Trax that inspire them: Mingyu Lin 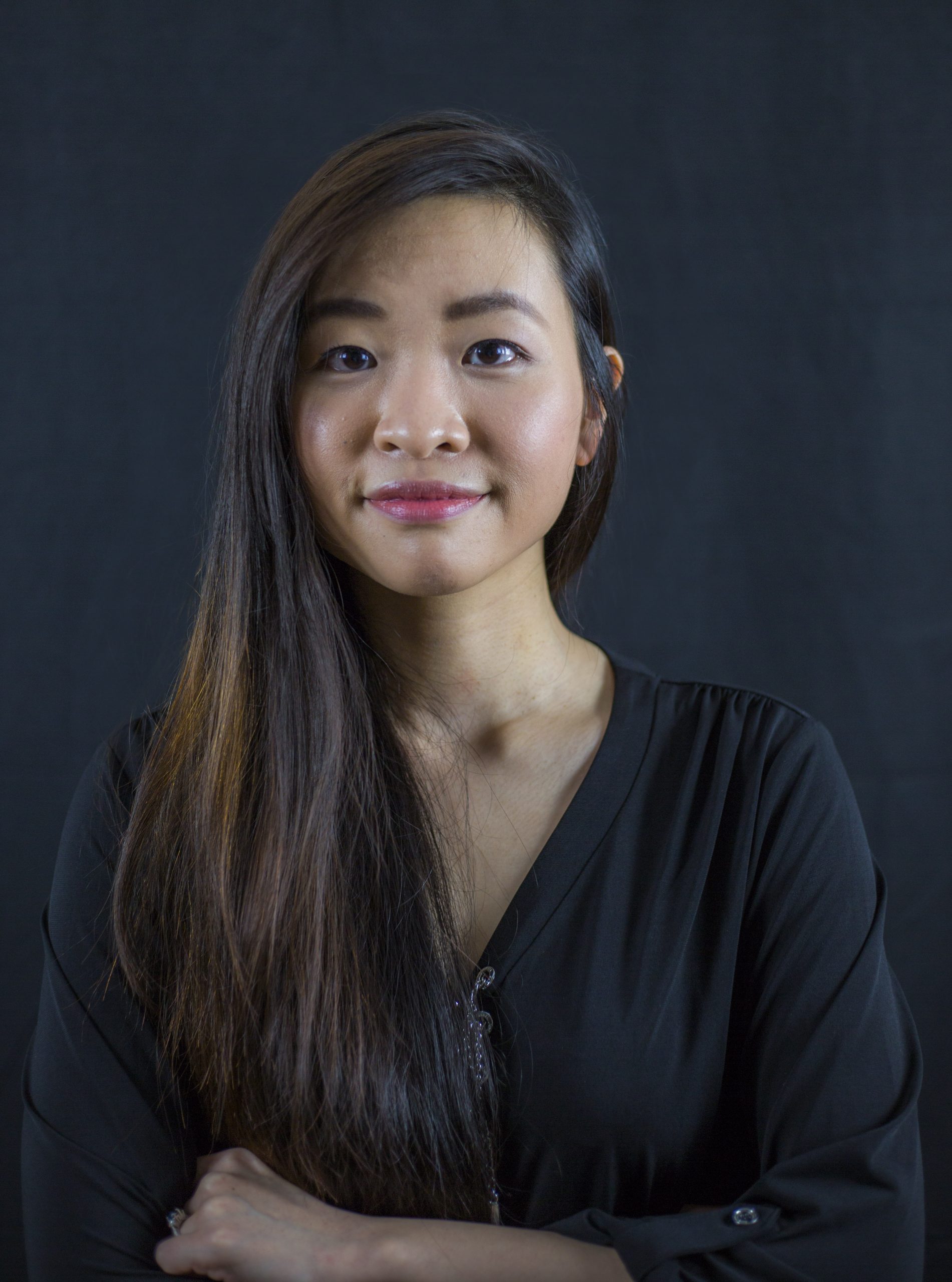 Ming is a director for stage and film, and currently Creative Associate with Headlong Theatre. She’s a current recipient of the Living Pictures Directors’ bursary and is a founding member of BESEA advocacy group BEATS. She has directed and written a number of short films which have won finalist awards for Sundance Shorts, Sci-Fi London, Enter the Pitch and ITN’s Nativity Factor.

Ming has also worked on several Tamasha projects, with stage directing credits including DOES MY BOMB LOOK BIG IN THIS?,  HEAR ME NOW and more recently, OUT OF THE WOODS. So we thought we’d ask this awesome human what some of her favourite trax are and why. From Manga to Indie, this Trax is quite possibly the most varied yet.

The Shins – So Says I

It was hard for me to decide which song of The Shins’ to choose. I have a huge love for text and I love half of my favourite songs because of the lyrics. The Shins’ work often feature very poetic yet absurd imagery that feel vaguely like a Murakami novel. So Says I is one of my favourites and deals with the flaws of both communism and capitalism.

The nature of the industry we’re in has us constantly fighting to justify our self-worth by trotting out a series of fleeting achievements. This song of faith speaks to me very personally and reminds me why I’m doing what I do and to not to let anything extraneous steal the joy I have when I’m creating.

I’m drawn to this song because it packages a very important revelation (war-mongering and who suffers the consequences of it) in vivid and symbolic imagery. I’ve also chosen the popular 2000 cover over the original because I think it’s striking how the same cautionary tales from history can still speak to the state of the world today, which is why re-stagings of work can be remarkably relevant. I probably also have a soft spot for this version simply because I was a teen at the time!

I think Shawn Wasabi is incredibly talented and so visionary, he co-invented the Midi Fighter 64 which he uses in lots of his live mash-ups. This is one of my favourites, featuring a track list of 134 songs. I often have a song of his in the background when I’m working, on top of being very dynamic there’s so many layers to the song that I seem to be constantly finding something else to love in it.

Unfortunately Mac n’ Cheese isn’t available on Spotify but another favourite of mine from him is Burnt Rice. Enjoy!

Madeon’s another artist I like to have in the background while I’m working. I find a lot inspiring in his innate ability to sense and steer the ebbs and flows of the piece to ensure it stays engaging yet not tiring, a skill that’s hugely important in storytelling!

Sun Yan-Zi, or Stefanie Sun, is a Singaporean singer-songwriter that I loved growing up. This is one of her oldest songs that I find incredibly nostalgic now because of its themes and because it incorporates Hokkien, my grandmother’s dialect and one I really miss hearing. The song itself is inspired by an old Hokkien folk-song and speaks of both childhood reminiscences and finding the strength therein to push on.

Faye Wong has an incredible voice and is one of the most famous sopranic singers in East and South East Asia, dominating the Canto and Mando-pop scenes, and even breaking into Japan with the Final Fantasy VIII theme song. She’s another singer I like listening to when I’m feeling nostalgic and I love the lyrical quality of the Canto/Mando-pop ballads of the 90s.

Cranberries – Wake Up and Smell the Coffee

A lot of the Cranberries’ songs are charged with an ideology they’re passionate about imparting, that resonates with me as something drives a lot of my own work. This particular song is about not being consumed by the work itself, which is definitely something I always need a constant reminder of.

I love listening to composers of film and anime soundtracks before embarking on a new project, I think the scoring of a project makes a huge difference and is an integral part of taking the audience on a journey. I’ve many favourites and it was hard to choose just one but I’ve chosen the Atttack on Titan suite because, having read the manga before watching the anime, I feel it’s truly captured the scale and spirit of the story and is a perfect example of how a score can ltierally breath a piece to life.

Ending on a fun and totally irreverent song – about an aspiring chef who has spent years washing dishes and is finally given a chance to prove himself when his master asks him to cook a dish that’s ‘the easiest yet the toughest – the perfect egg fried rice with each grain of rice fluffy, separated and individually topped with egg’. It’s a comedy skit wrapped up in a song that parodies the typical 武俠 (martial arts) storyline. I still remember my dad laughing out loud when he first heard this song on the radio.