Trax that inspire them: Debo Adebayo 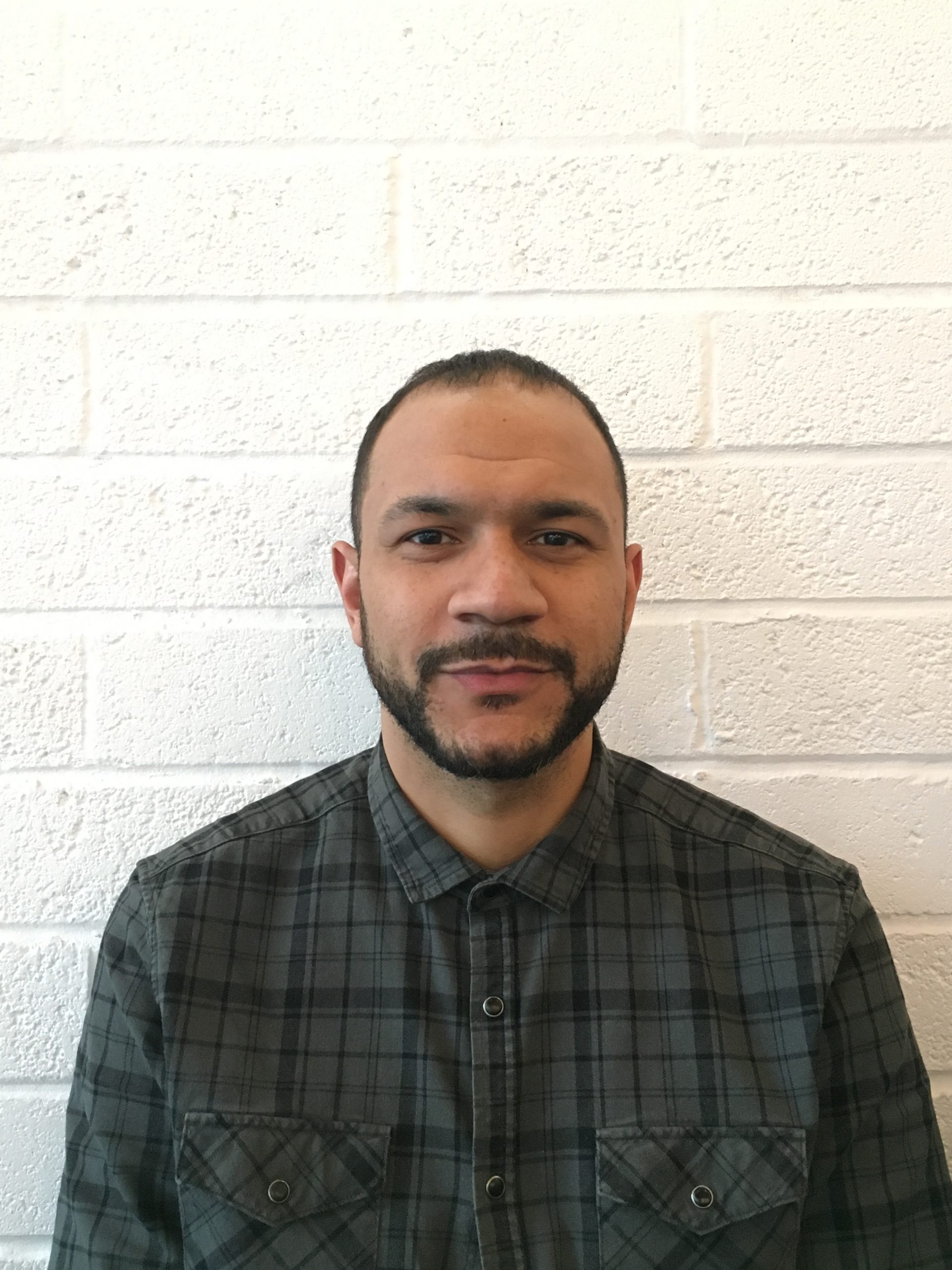 Our very own Lead Producer (and DJ) curates this month’s list. You’re in for a treat… Over to you, Debo!

Making this playlist I’ve reflected on the last 12 months, and how the world has changed in many ways. It is in part a requiem for a ‘lost’ year and lost souls and as such it has themes of loss, reflection, nostalgia, and hope. I hope it warms you and that by the end you’re ready to get up, move on, and maybe even dance a little…or do a chair shuffle/nod. My first job and love is DJing so I’ve ordered this list in a way I’d probably play it live.

I don’t think there’s a track of his I don’t like and this is one of my favourites. In my mind, I guess it’s like a prelude to the rest of this list. A beautiful piece of melody, composition and performance like this goes to show you don’t need grand arrangements and production for it to go straight to the heart and move you. If you’ve not heard his music, listening to his back catalogue will be time well spent.

Arca is a remarkable musician and artist. This one of their earlier tracks but it still sounds so fresh and one I think i’ll listen to in ten or twenty years and feel the same i.e. it’s timeless. Their music is so emotive and their endless experimentation is inspiring.

You may need a tissue when listening to this utterly moving track. Music like almost nothing else can stir the emotions and when I first heard this it blew me away. When I listen to music its usually the melody and the beat that I hear first then drill down on the lyrics (which I’m hopeless at remembering) but on this track the lyrics, especially Jay’s, hit hard from the off. The flesh we roam this Earth is a blessing not a promise. That being said, the track it sampled is beautiful in itself and I’d recommend searching through Khruangbin’s catalogue.

I’ve used this track in STARS and if I can be generous to myself, I think it’s the one of the syncs I’ve nailed the best. I still hear Mrs’ words in my head when I play this. I guess you’ll all have to come and see the play once it’s live to see/hear if you agree. This track sends me off to a different place, one of reflection but also the future, and maybe a little be of outer space. Sometimes, I just wonder at how humans can write a piece of music which to me is so affective.

I just love everything about this song. It’s a certified classic one and that I return to time and again. When he realeased this album it was a big departure from what he had done previously and he had to fight his label to allow him to release it. Lucky for us, Marvin got his way. The lyrics are specific to a time but they still transcend across times and generations and we can all find meaning in his powerful words. I just couldn’t put a playlist together without including it. Another black man we lost before his time.

I listened to this album on repeat when it was first released and I could have happily selected a number of tracks from it but this one seemed to flow best in this list. This is a love / break up song but it also sums up this year – time has moved slowly! The vocal performance is exemplary – the ache and pain in his voice comes through clearly.

Georgia is such a prolific artist and I’m not embarrassed to say a little obsessed with her. Though I’ve listened to her VWETTO II album so many times in the last year, Always is the one where so many elements of the production come together. This is one for the producers, as we often are “staying up all night making sure these songs sound right”. I’ve definitely been there, and it’s rarely a chore. The production on this track is so on point, and the Congas!

Dilla just a total inspiration, he always brought so much depth, funk, fun and dexterity to his beats. What he produced in his shortened life others could only dream of. There’s not much I can add that’s not been said better by others but I will say the amount and quality of his output is near unrivalled in Hip Hop (at least).

Music was shocked by the premature death of DOOM and as it often goes he’s seemingly going to be more recognised in death than in life. He is a musical great, a hero in Hip Hop and this track (and album) with Madlib is a perfect concoction. I know there’s an unreleased follow up to this album so let’s hope Madlib will put it out soon. DOOM’s whole character was a concept, it wasn’t about him but the music, and the characters he created. The beat is so butter. “Just remember ALL CAPS when you spell the man name.”

I love the original of this track which Cas sampled (check out the video for it too) but Cas brings a unique contemporary take on it. I only became familiar with Cas fairly recently but I’m totally into what he’s doing and he’s an important voice. He’s left field from his contemporaries, letting the music and his character do the talking. Reminds me of the likes of Jehst, Skinnyman and MF DOOM

The pads on this sent me into another dimension when I first heard it while you feel the deep kick drum reverberate around the body. With its elements of electro, house and techno this one subtly gets me moving.

I released this on my record label, Native City a few years ago and as label manager/A&R/co-founder it’s probably one of my proudest. I think it’s useful to be inspired by work you’re proud of, allowing it to give you the confidence to do and achieve new/bigger things.

As we come to the end of the list, it’s worth remembering to let it go… and hopefully this one will have you doing a head nod at least. I for one, cannot wait to get back into a club/rave/party (and theatre!) so this is looking to that. I’m originally a Junglist, so wanted to fit in something that pays homage to that, and although this is more Footwork, it works just as well.

Not particularly in keeping with the rest of the list but I just couldn’t put a list together without some Fela (and/or Tony Allen – RIPP). Come on now!