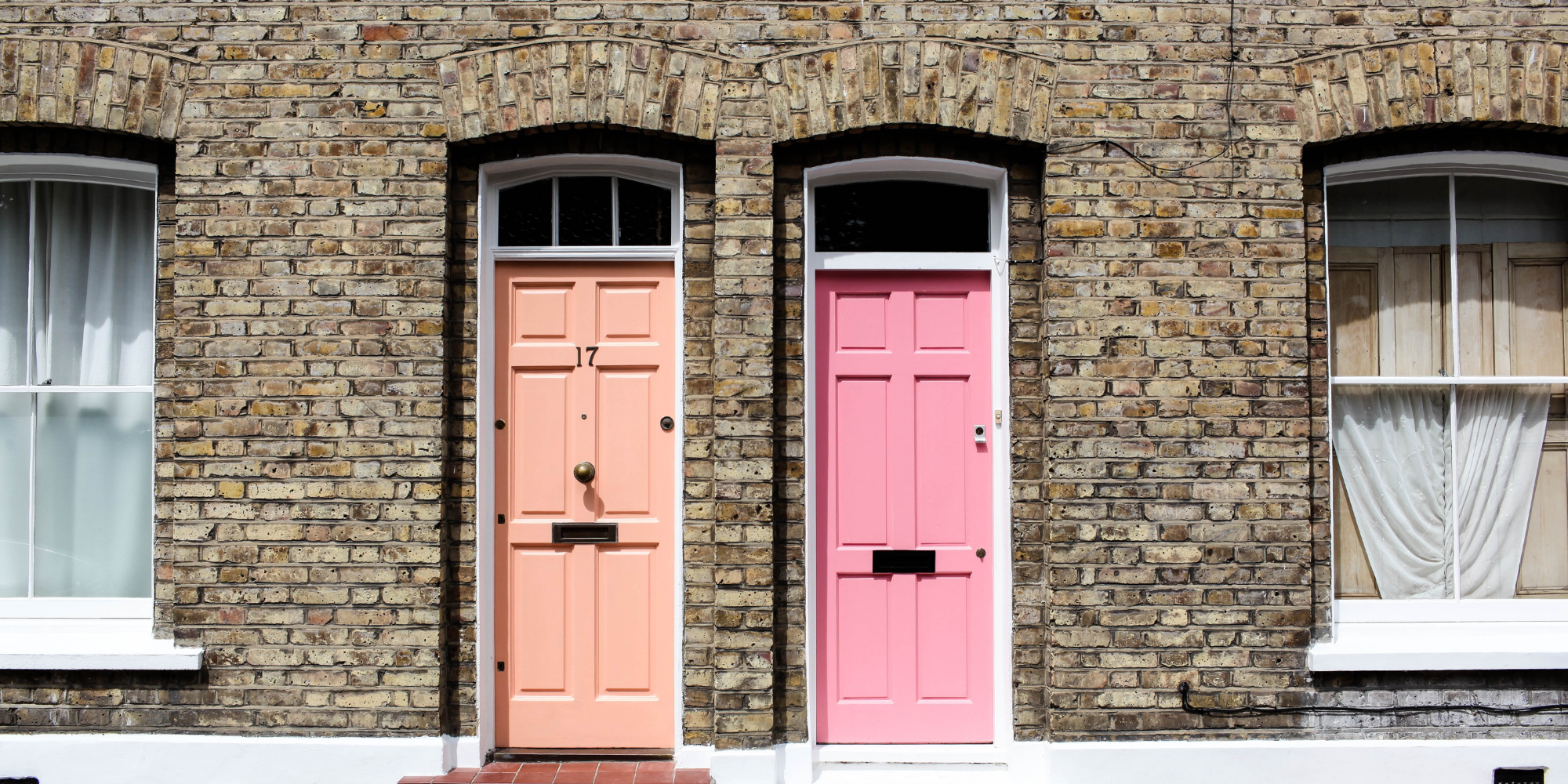 To round up the end of our very first #TamashaVirtualScratch, MADE AT HOME directors Robert Awosusi and Layla Madanat, have curated a list of tracks that inspire them. Some tracks go hand-in-hand with their plays, whilst others have been inspiring their work in general and this year. Themes of identity, growing up, loss and racism.

Here to tell us a little bit about each track, here’s Robert and Layla! 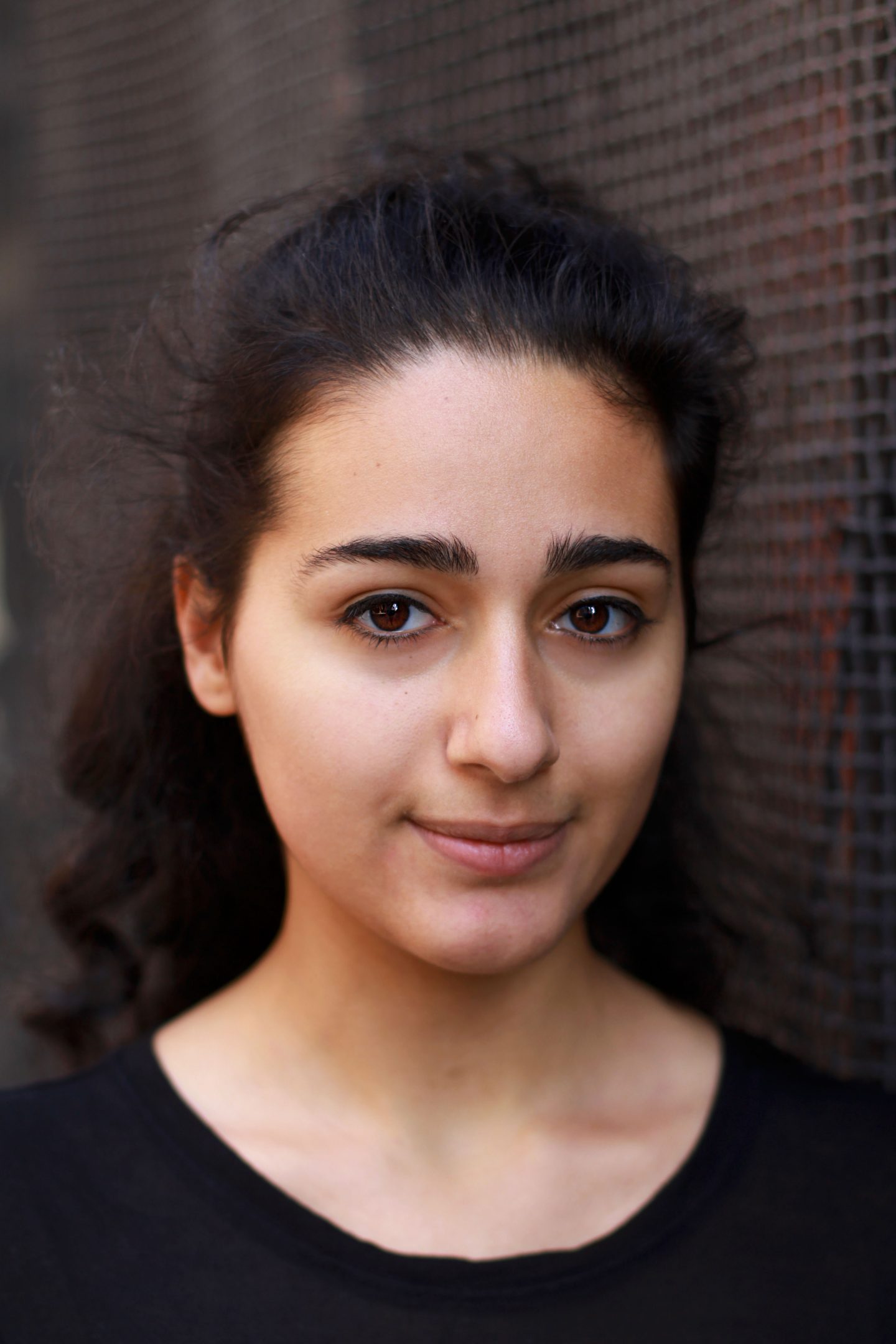 Special Ed – I Got it Made
I love lyrics that make you just go “damn that’s sharp”. Special Ed was just 16 when this track was released in 1989, also the year one of my favourite films “Do the Right Thing” was released. I love art that literally transports you back to a time period, it’s like a time portal. This song reminded me of Tahlia in MIXTAPE MIND, that lyrical, youthful energy feels like you’ve jumped straight into her head.

Miike Snow – Animal (Mark Ronson Remix)
I’d forgotten this song existed and was still out there thinking Miike Snow was a one hit wonder when I heard this remix the other month and fell in love with it. For me this song is about not knowing who you are, putting on a mask and a costume and pretending to be someone you’re not. But no matter how hard you try to become someone else, you always end up slipping back to your inner self. I think it speaks to a lot of second-gen kids in this country, and reminds me of a lot of themes in HAJRA AND MATTY.

Jade Bird – I Get No Joy
I was working with kids over summer. A 5 year old girl who loved rock music started listing her favourite artists and they were all men. I introduced her to Jade Bird and she got absolutely hooked. She’s a really talented musician and loud and proud woman. This is just one track that I love and resonate with as a young woman of colour having grown up and worked in white-dominated spheres. In Jade’s words; it’s a song “about the stream of thought that runs through your head at all times as an over-thinker. It’s about how that gets in the way of being present in the moment… and about the frustration of everyone’s cliche of happiness not making you fulfilled either.”

Idles – Model Village
The lyrics in this song are so witty, so sharp and so scathing of that type of Britishness that is creeping up around us and, quite frankly, getting scarier every day. For an artist to channel that pure rage in a way that is still so clever and humorous at the same time is something I find really inspiring. How often do lyrics that make you angry at the state of the world also make you laugh?

Robert Glasper, Kamasi Washington, Terrace Martin and 9th Wonder feat. Phoelix – Freeze Tag
This ensemble comes together in a way that’s genuinely rare in music, artists blending together so well they act as one voice. The lightness in the music makes it a bop, meaning it’s easy to ignore the lyrics, which are simultaneously a harrowing and playful commentary on police brutality. Such a challenging combination, but one I’ll continue to aspire to achieve in my work. 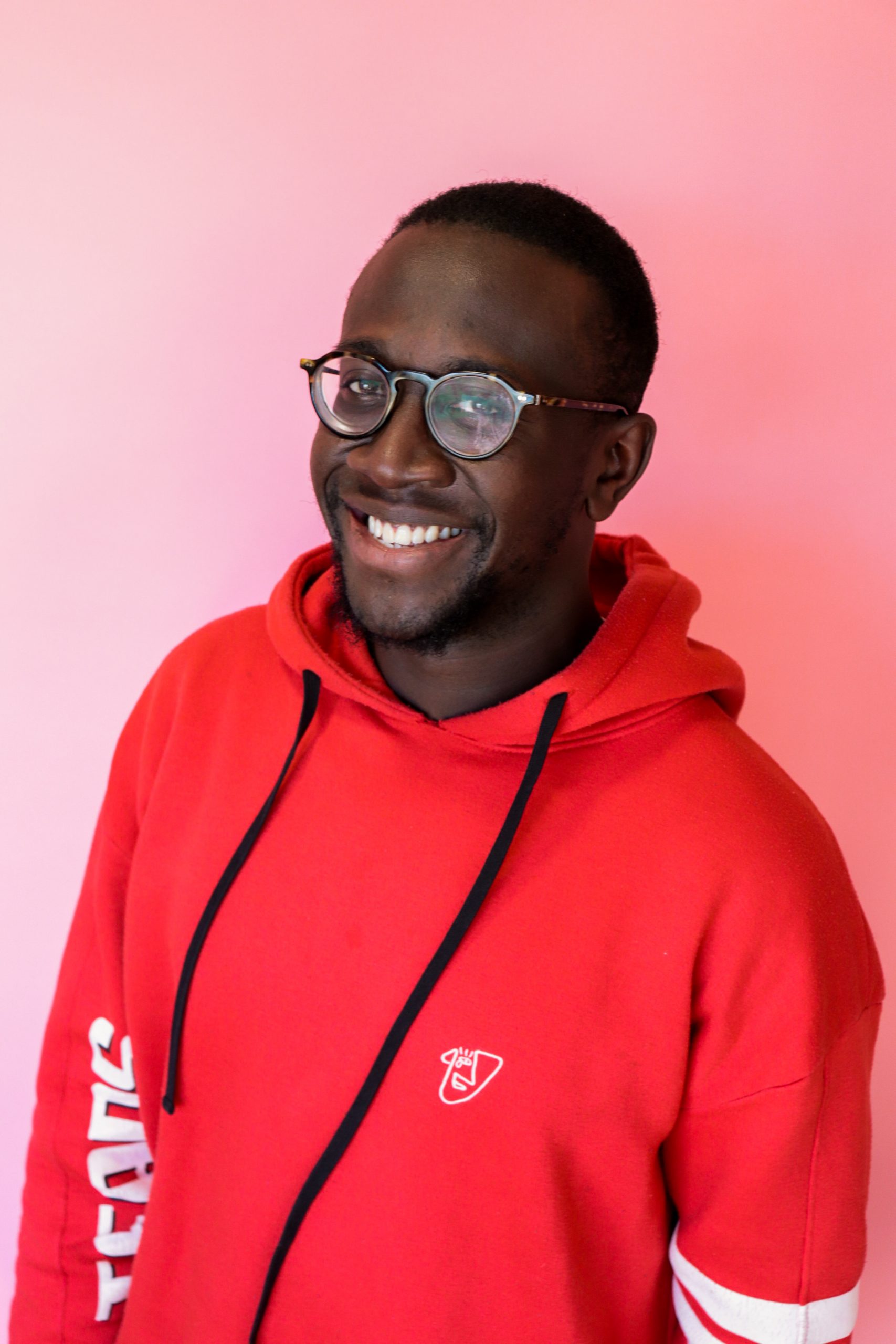 Ego Ella May – Girls Don’t Always Sing About Boys
For me it’s great to have an artist whose style is so smooth but talks about the real in an overt and pointed way. It’s calm but the truth she spits makes it a feminist anthem. It’s a song I can enjoy but also be reminded of my own privileges in this world, least when it comes to subject matter in songs.

Noname – Song 33
She may never spit another track again, but after this one she didn’t have to. Produced by Madlib, Noname’s “diss” track to J. Cole not only sums up and pays homage to George Floyd but also highlights the specific intersection of Black woman and the violence they get from all sides, particularly references to Breonna Taylor and Oluwatoyin Salau. I put this on when I need a quick burst of righteous virtuosity. And because I just fucking love every track she lays down.

Alice Coltrane – Om Rama
Not enough respect gets put on Alice’s name – outside of her marriage to the Jazz King John she had an immense musical career, a massive connection with her spirituality which developed during her time in India. I don’t quite share that, but the meditative chants and up beat but dissonant melody often are exactly what I need to help to me to focus or relax.

My Bloody Valentine – Only Shallow
Like a lot of young diasporic kids that grew up in smaller mostly white towns, I definitely had a rock phase. I didn’t discover My Bloody Valentine until later on however, but there’s really something about the balanced but incredibly assuring constant wall of sound that the song is. I’m sure I could put this up over safe decibel levels and still convince myself it won’t damage my ears.

Thundercat – Dragonball Durag
My last track is Thundercat, particularly the album this is on (it dropped at the top of lockdown, and essentially got me through the first couple of months). What can I say. Music can be a lot of things, but what I love is this is a jam but it’s also fun, and funny. Dragonball Durag is gonna be to the next generation what Sexy Thing by Hot Chocolate was to mine. A true. undeniable. bop.