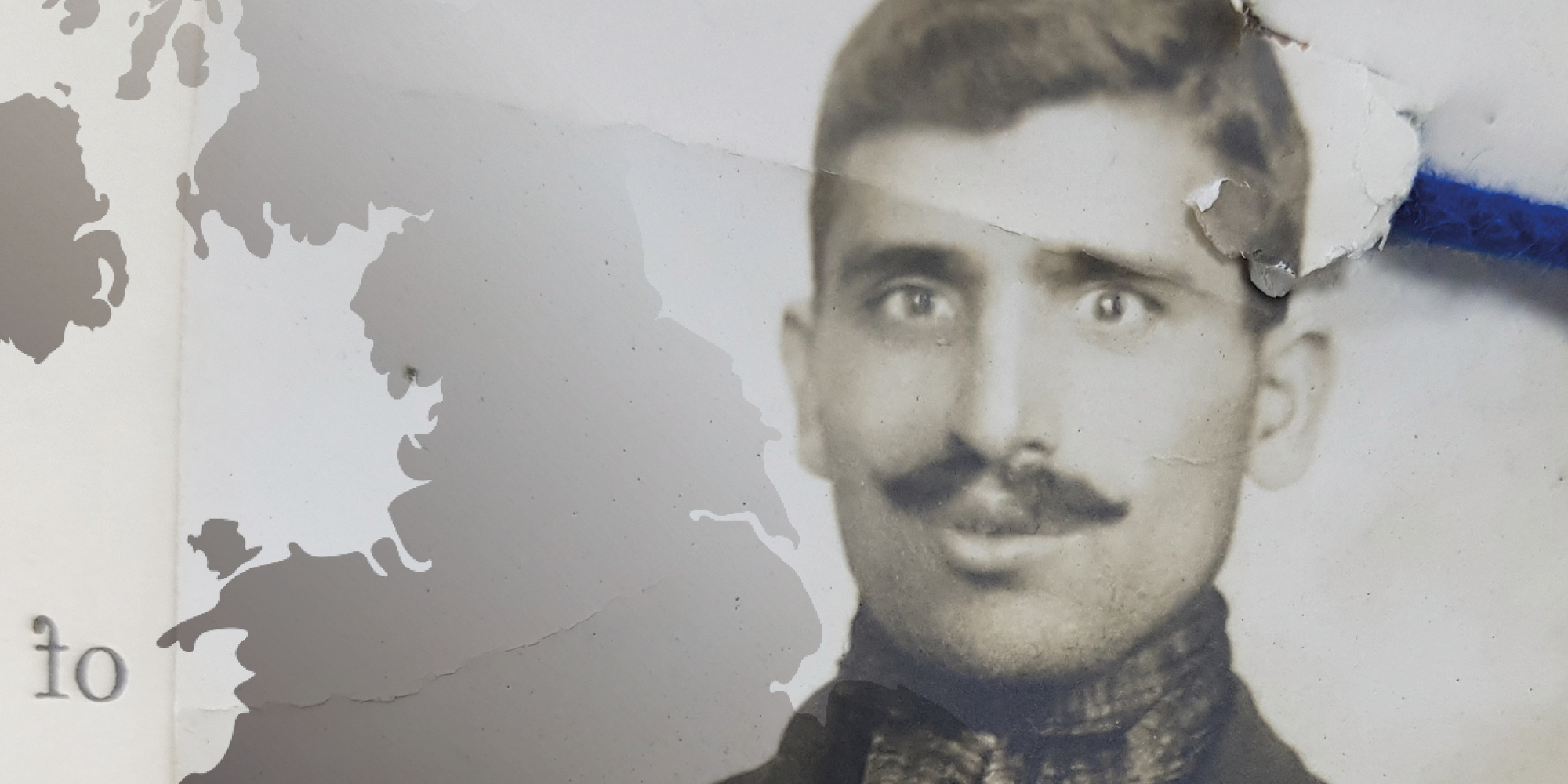 The plays are written by two outstanding playwrights, Satinder Chohan and Hassan Abdulrazzak, and explore the migration of Yemeni and Indian sailors to British ports during the 1920s. They look at an aspect of the post-First World War world when countries sought to count the cost while finding ways to rebuild.

There is a compelling story of how men from India and other colonies served the needs of merchant shipping as the invaluable ‘muscles of empire’, the unskilled manual labour, that fuelled the furnaces and made it possible for steamships to traverse the seas. It was these same men who were caught out by racially motivated changes in policy and legislation from the earlier part of the 20th century that excluded non-white labour from British ports.

The plays draw on Home Office files relating to men who were affected by the Special Restriction (Coloured Alien Seaman) Order 1925, described by the historian Laura Tabili as the ‘first instance of State-sponsored race discrimination inside Britain’. The Order gained widespread notoriety in the wake of being issued in 1925: we have cuttings from organisations and correspondence from individuals that start challenging around the time it was issued. Linked to the fallout from the 1919 ‘race’ riots and the attempts to restrict access to the British labour market for ‘coloured’ seamen, the Coloured Alien Seamen’s Order was a significant policy initiative targeted at Britain’s non-white colonial workforce. 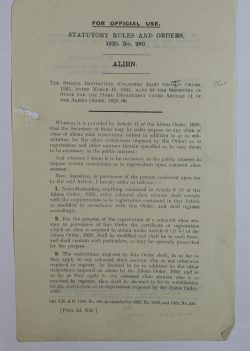 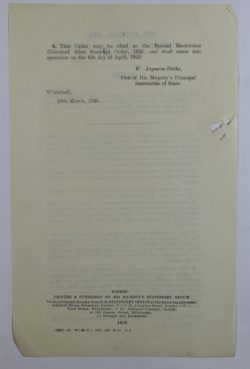 At the height of the First World War between 40,000 and 60,000 colonial seafarers served Britain. However, it is estimated that by the 1920s and 1930s this colonial workforce numbered below 10,000. The impact of the Order was on ‘Arab’, ‘Asian’, ‘Caribbean’ and ‘African’ men who overnight found themselves having to prove they had a right to be in Britain. The Order immediately removed a 60-day grace period allowed under the 1919 Aliens Act, forcing ‘coloured’ seamen to prove they had acceptable British nationality.

Targeted initially at Yemeni seamen as a result of concerns over concentrated settlements of ‘Arabs’ in towns like South Shields, the Order was later extended beyond seafarers to include all ‘coloured’ residents in Britain. Ostensibly a policy driven by the opposition of the trade unions to the employment of ‘coloured’ labour, historians have persuasively argued that government agendas also drove the policy. The Order lasted from 1925-42 in various guises, finally being repealed in 1942 as the need for men to help in the Second World War effort became more acute.

Introduced originally as an extension of the 1920 Aliens Order, the Coloured Alien Seamen’s Order required men to carry an identity card. ‘Coloured’ subjects needed to have been registered at birth or have been issued with a passport or other identity document from their respective colonies to prove they were British subjects.

Restricting the issue of passports from the early 1910s became an essential way to control the freedom of movement of Indian and other colonial workers, and with the 1925 Order the British Government sought to deny colonial subjects the right to live and work in Britain.

A compromise was later agreed by the issuing of a lesser form of identification, the certificate of nationality. The certificate acknowledged the ‘Britishness’ of the holder, but the net impact was to curtail the rights of ‘coloured’ seamen to live and work out of Britain.

The protestations of ‘Britishness’ which were evoked by the passing of the 1925 Order were articulated most powerfully by one of the boarding house-keepers, who wrote to the Home Office on behalf of one of his boarders making the claim, ‘Once British always British’. 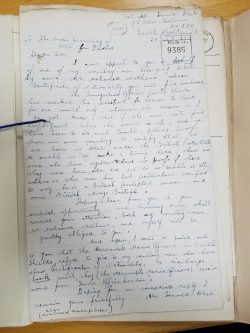 From the ‘Once British always British’ letter. Catalogue ref: HO 45/13056 (via The National Archives)

The Immigration Officer South Shields has marked his passport for bearer to land for one month only, whatever the reason is I do not know, what if the man can’t find employment before the month is up, and we have been to as much trouble, getting proof from our own country, to certify that we are born in ‘Dheli’ under the British Protectorate to enable us to make a living here, there are some who have registers and have no proofs of where they were born, who are put to no trouble at all, where as this man has had particulars verified to say he is a British protected person, and once British always British.

It was this short statement that provided the frame for the project and led The National Archives to re-ignite its collaboration from 2016-7 with Tamasha to work with Satinder and Hassan.

The two plays draw on the Home Office nationality files of men seeking to acquire a certificate of nationality, and it is primarily from this material that both playwrights weave their rich and captivating stories. Hassan’s play is based on a number of cases of Yemeni sailors and also draws on official documentation to tell the story of Sahar and her search for the story of her Yemeni great-grandfather. Satinder’s play is based mainly on one file, that of Hassan Khan from India, who in the 1920s is living and working in Liverpool with his white wife.

ONCE BRITISH, ALWAYS BRITISH is taking place on 29 April and 4 May. Book tickets now.