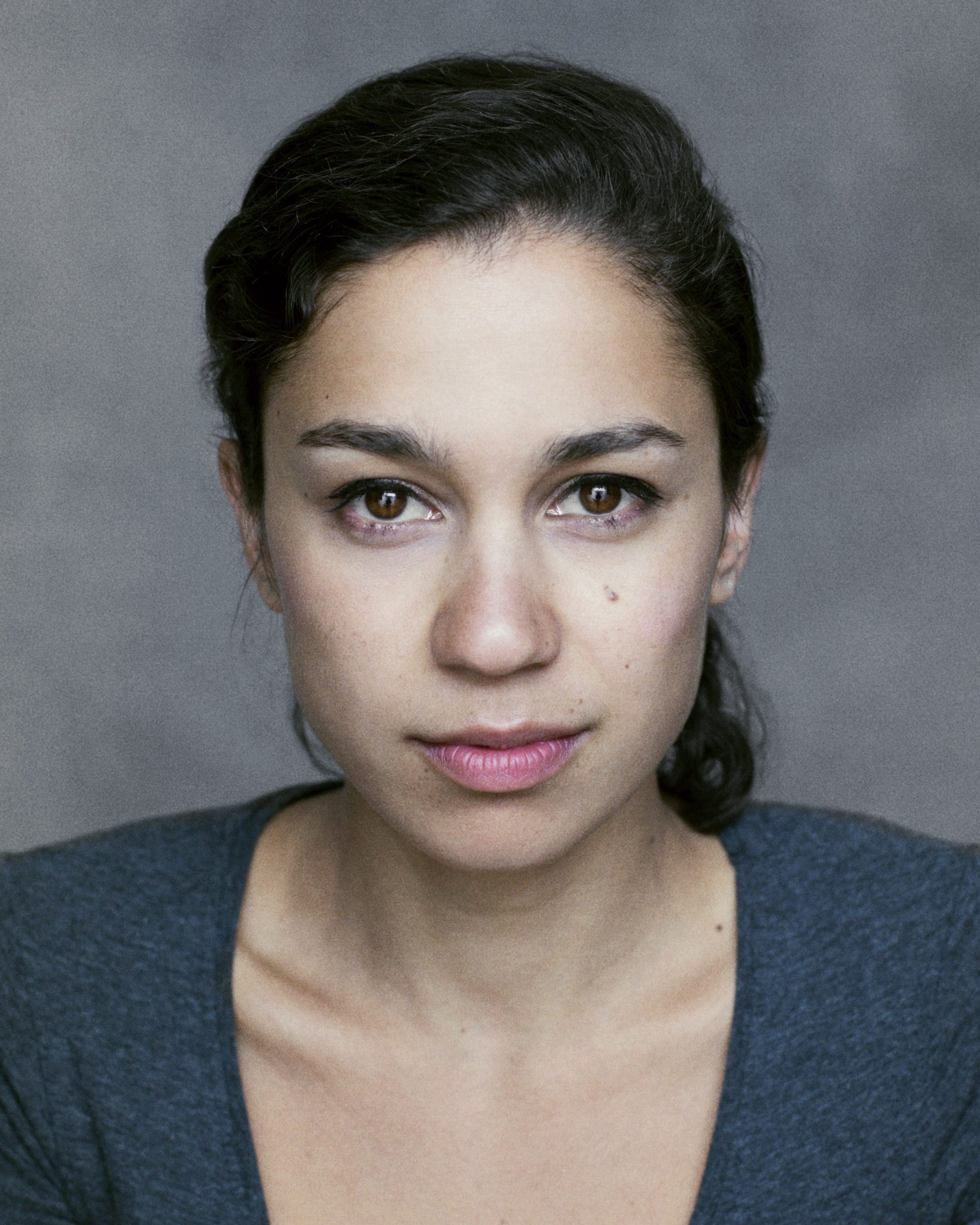 Actress, writer and singer,  Danusia Samal (OUT OF SORTS, BUSKING IT), was one of five playwrights who took up residence in the History department of the School of Oriental and African Studies (SOAS).

Danusia’s audio drama, THE MUSEUM, is inspired by what she found, having attended classes and engaged with the students and teachers. Here, Danusia shares the experiences of her ten-day SOAS residency.

I was thrilled when back in 2018, Tamasha invited myself and a few other writers to SOAS University to discuss a potential new project. They wanted to create a series of short audio dramas written in collaboration with the university. The theme would be “Decolonising History”.

Having recently started exploring my own cultural history, the idea of ‘decolonising’ really gripped me. Knowing family and friends who have attended SOAS, I saw it as a place where I could learn and gain access to knowledge from all over the world, to things we don’t normally see, hear or learn in traditional British education or the media. When the project was confirmed and I was asked to join in, I was over the moon. Decolonise! Smash the patriarchy! I am going to write something revolutionary!

Having trained at drama school, I’ve never done an academic degree or been part of a university. I loved having my SOAS staff pass (“look at me mum, I’m a University professor!”) and being able to use the library, explore campus, and take in the atmosphere of what I felt was quite a unique university. This must be what it’s like to be an intellectual.

As participants in the project, we were encouraged to enrol on courses on the BA History Course. We could attend lectures, access online resources, and meet and talk to staff and students. ‘Decolonising History’ was always an interesting discussion starter: “What is it? What does it mean to you?”

I became very interested in the conflicts that arose from this question – internal university politics, the struggle of being taught Eastern history by almost entirely Caucasian staff, the inherent colonialism and discrimination in academia, and what, if anything, could be done to solve it.

I also loved being able to go to lectures on things I knew nothing about, learning something completely unfamiliar. Like the other writers on the project, I threw myself into getting everything I could out of the SOAS experience. I filled notebooks with notes, took out hundreds of books, wrote questionnaires for the students, conducted interviews…

That’s when the really big question arose: What the hell am I gonna write about? A particular period in history? My own cultural history? The experience of learning history? Where will it be set? Africa? The Middle East? East Asia? South Asia? The Carribbean? Europe? Do I set it in Britain? At SOAS? And for all my research, am I any wiser about what ‘decolonising history’ actually means and how it can be done?

Like many of the other writers on the project, (I hope they don’t mind me saying this) I fretted and fretted about all of the above. Deadlines loomed nearer and I didn’t have a single idea with dramatic potential. How could I do justice to all the brilliant conversations I’d had, the books I’d read, the lectures I’d attended?

Thankfully, inspiration came. In April, I was lucky enough to attend two one-day workshops: one on writing for radio with Tamasha, and another on story structure with John Yorke. Both of these helped me massively. I began to realise the obvious – I can’t tackle every aspect of this huge issue with one 20-minute audio play. But I can try my best to tell a good story, drawing on not just what I’ve learned at SOAS, but my emotional experiences of being there. If the biography I read on Steve Biko does not end up in my Tamasha audio play, perhaps something I took from it will. Nothing I’m learning is wasted, even if the material does not end up in the final piece. But I can only write a play about ‘decolonising’ as I understand and experience it.

I began to think about storytelling, how in many cultures this is how history is shared, whereas in Britain we preserve the past by making museums and filling them with artefacts.

I then thought about classic stories: Adventures, heists, thrillers. What about exploring how other cultures handle their artefacts through one of these mediums? This is how ‘The Museum’ came about. Set between a university like SOAS and a small village in Syria, it tells the story of Rima, who believes her father’s Museum was unjustly stolen by an English professor, and what she does to get it back.

After a cobbled together draft 1, I worked with Tamasha on honing the idea and creating a dramatic conflict that would translate to audio. We had discussions, redrafts, and I continued to visit SOAS and have chats with students. I was still keen to set some of the play in a university setting.

Then came the exciting bit. After a couple of months of redrafting, we gave our finished plays to Tamasha to be recorded as audio dramas by a group of talented actors. Sitting in the studio, I was thrilled to hear the story come to life. It seemed to make sense! It seemed to contain a lot of the debates I’d had about history without having to cite reams of research I’d done! It maybe even seemed to begin to explore the idea of ‘decolonising history’… but I’ll leave it to audiences to decide that.