Tamasha and The National Archives present

ONCE BRITISH, ALWAYS BRITISH is a collection of two 30-minute audio dramas, exploring migration to British port cities by Yemeni and Indian sailors during the 1920s.

Each story is inspired by real material uncovered during a writing residency at The National Archives.

THE FIREMAN by Hassan Adbulrazzak

When Sahar’s grandmother Rose asks her to investigate the truth about her Yemeni father Ali Abdul, and his early days in the UK, Sahar rather unwisely finds herself on a train from South Shields to London, just as the first wave of the coronavirus pandemic is taking hold. With a nationwide shortage of her bipolar medication, Sahar arrives at The National Archives in a confused state, with the institution about to close in response to a national lockdown. As time runs out and the pressure mounts, Sahar experiences more than she bargained for in the eerie basements housing Britain’s imperial past. Fantasy, reality and true life history converge in this startlingly imaginative new play from acclaimed playwright Hassan Abdulrazzak.

After months of abuse at sea on board a merchant navy vessel, ‘fireman’ Buhur – one of the many Indian men employed to shovel coal into the ship’s furnace below decks – illegally jumps ship with no papers and no money in 1920s Liverpool. Befriended by a landlady of a local lodging house, he soon finds his feet in this strange new land, and an unexpected romance at odds with the longing letters from his wife back in Karachi. But when the toxically racist culture Buhur has stepped into finally gets to him, a single impulsive act brings everything crashing down around him. A true story from the Archives’ files, brought shockingly to life by the author of Tamasha’s 2017 hit MADE IN INDIA, Satinder Chohan. 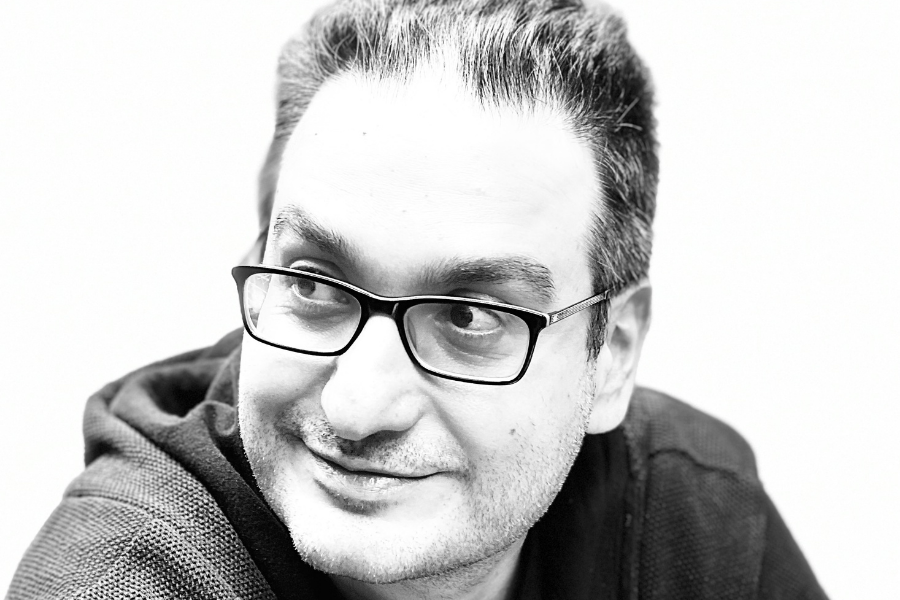 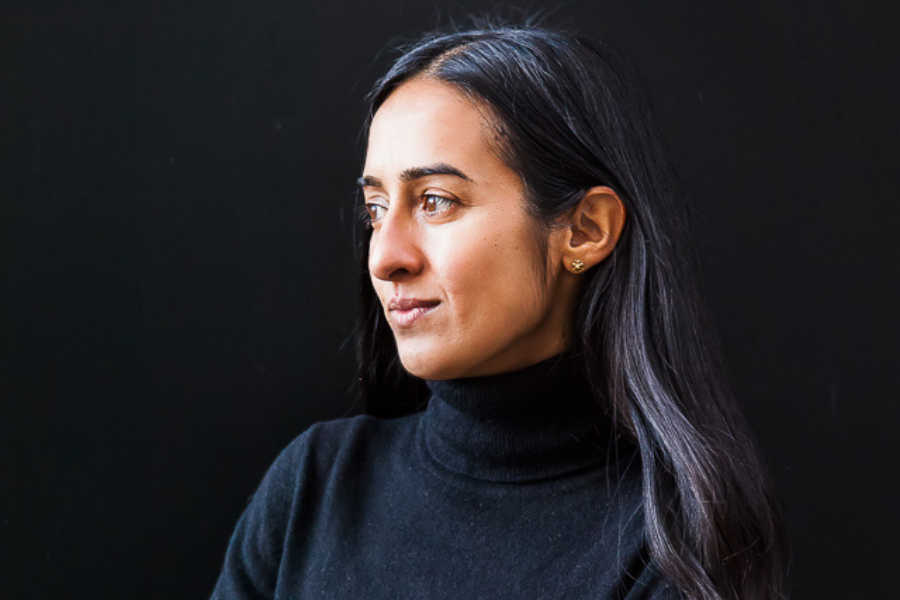 From Southall, West London, Satinder’s plays include ZAMEEN (Kali Theatre UK tour), KABADDIKABADDIKABADDI (Pursued By A Bear tour), HALF OF ME (Tamasha/Generation Arts, Lyric Hammersmith) and 1984 (Finborough Theatre (Vibrant Festival)). Satinder received OffWestEnd.com’s 2013 Adopt A Playwright Award to develop her play MADE IN INDIA (Tamasha), which toured the UK in 2017 and received the ACTA Award for Best Production. Audio dramas include GARLANDS (BBC Radio 3) and GIRL OF INK AND STARS (Spark Arts). Satinder is currently developing LOTUS BEAUTY for Hampstead Theatre, EMPIRE OF THE MIND for Kali Theatre, short film BUSSING, PIND, a novel about Punjabi immigrants and is a writer on the Sphinx 30 initiative.