LOTUS BEAUTY follows the intertwined lives of five multigenerational women, inviting us into Reita’s salon where clients can wax lyrical about their day’s tiny successes or have their struggles massaged, plucked or tweezed away. But with honest truths and sharp-witted barbs high among the treatments on offer, will the power of community be enough to raise the spirits of everyone who passes through the salon doors? 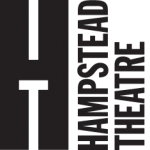 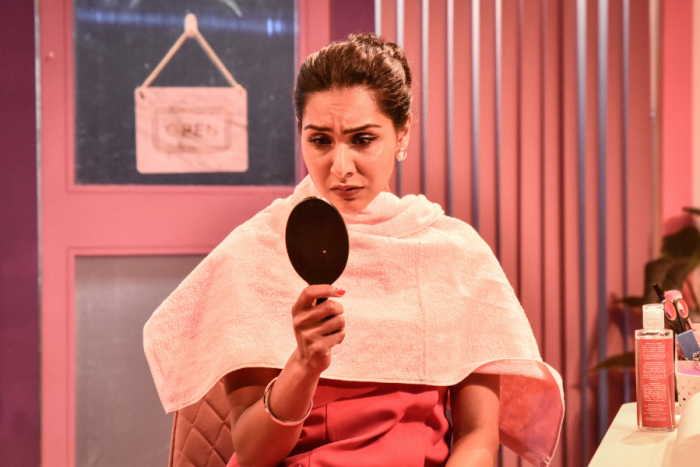 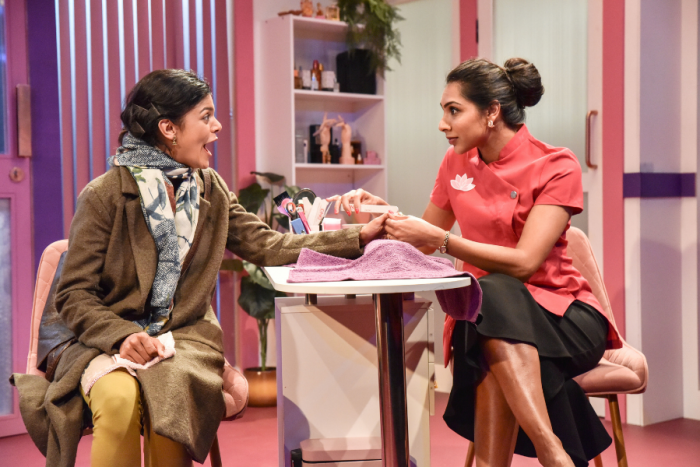 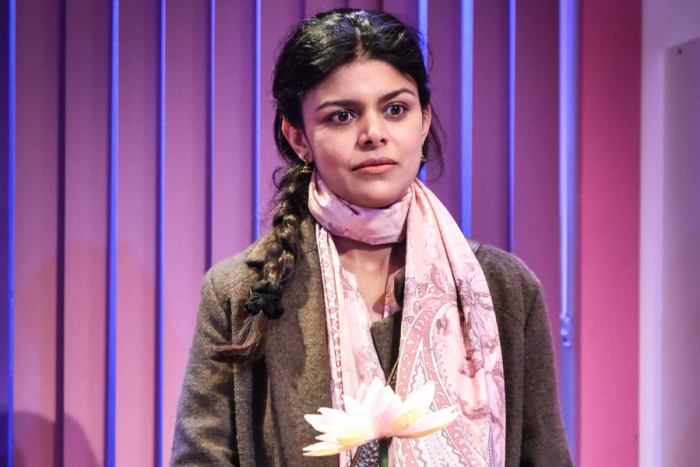 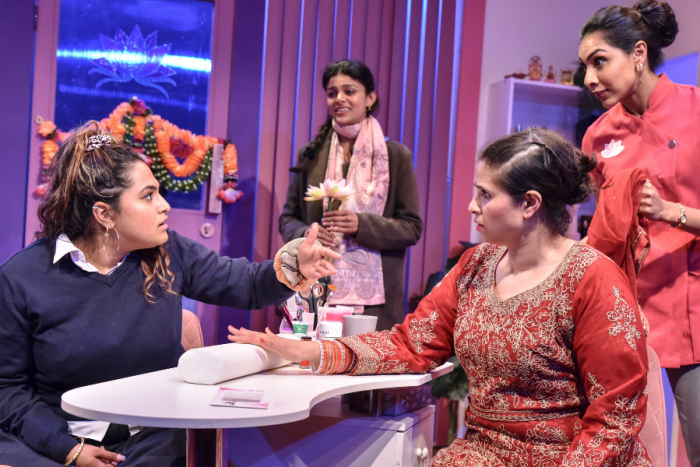 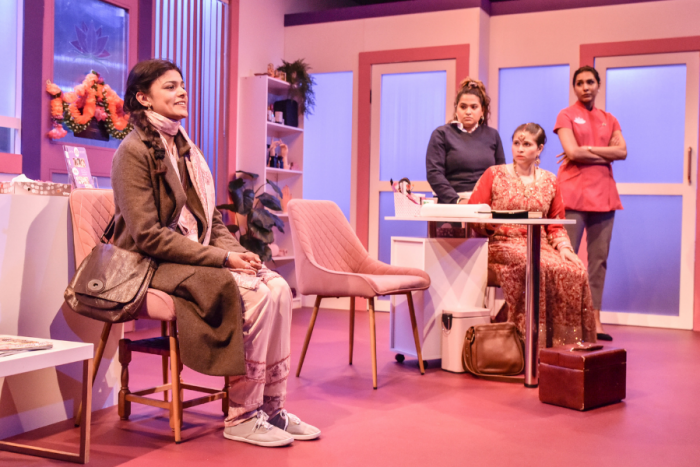 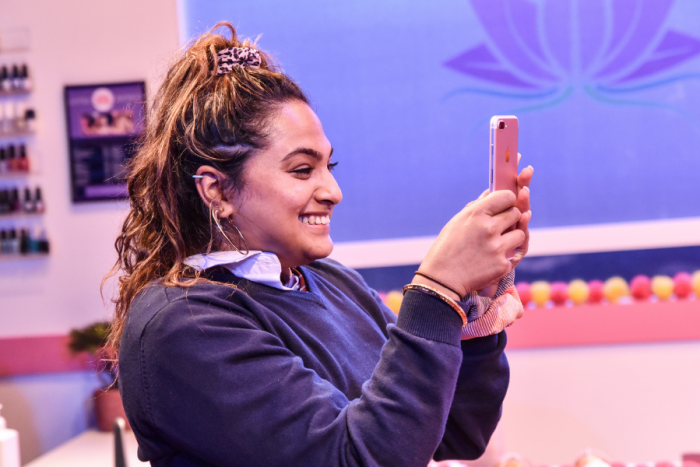 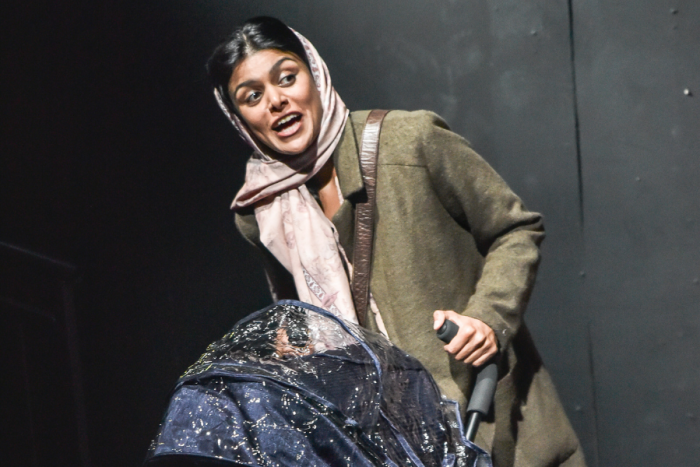 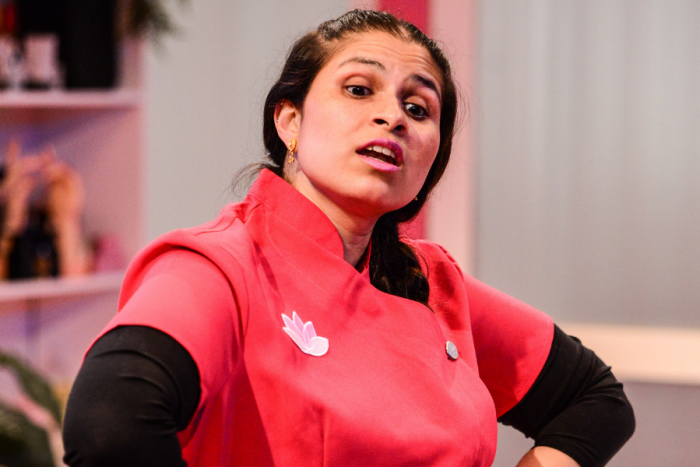 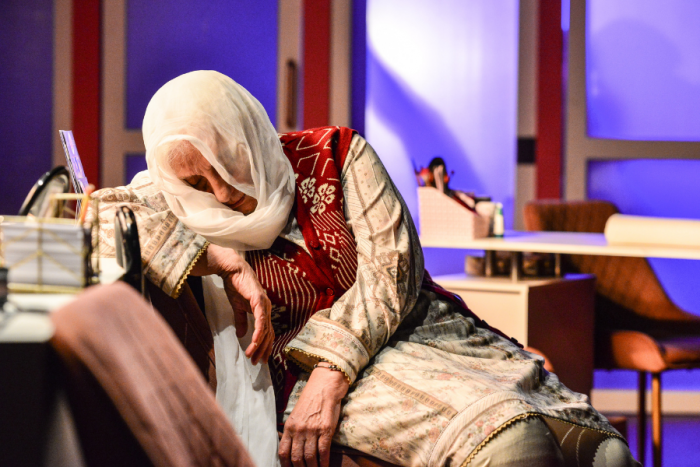 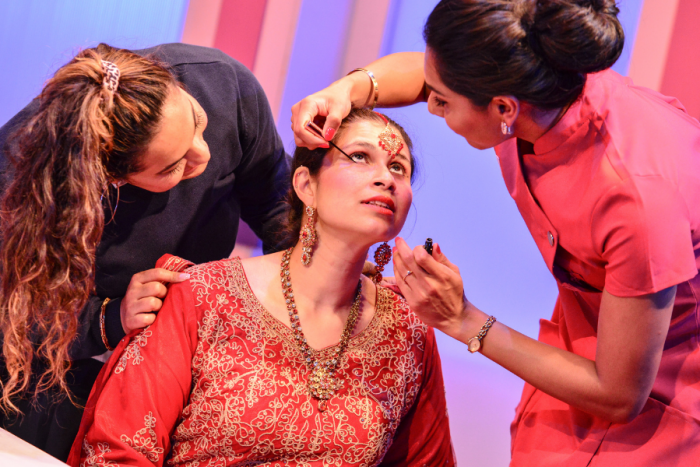 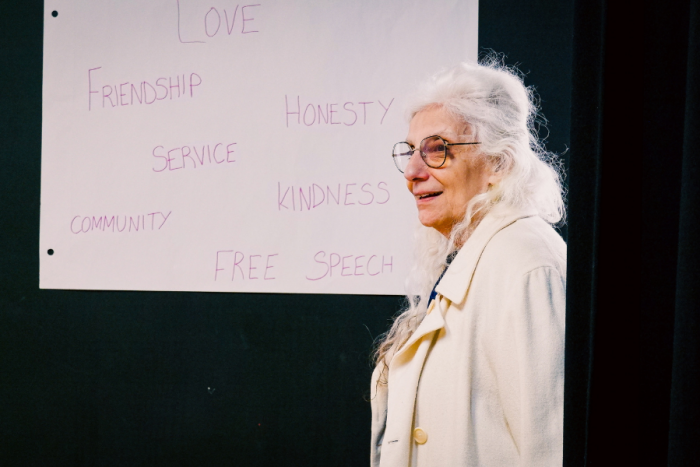 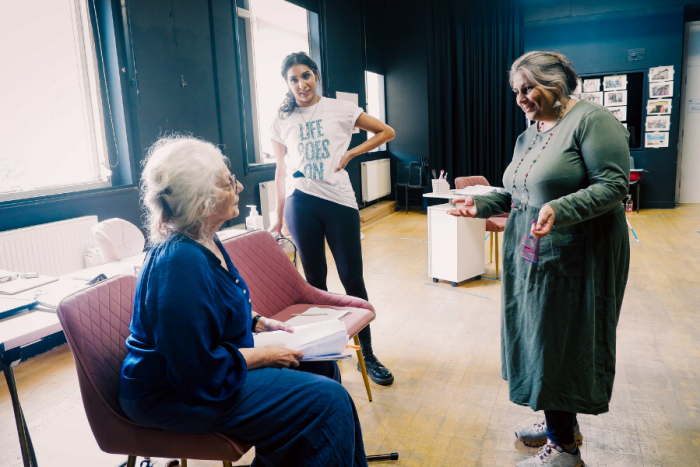 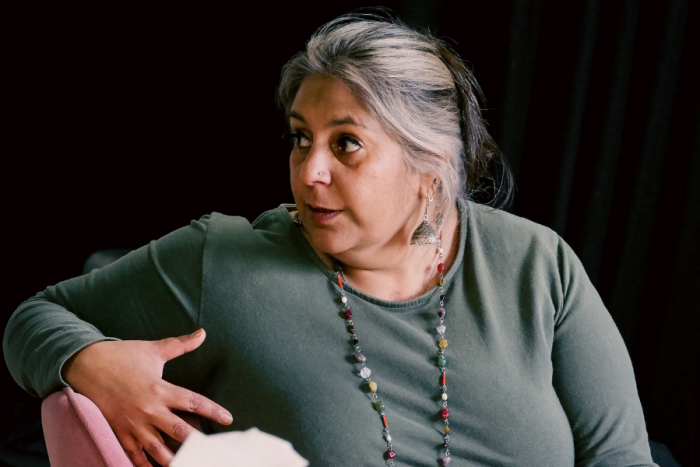 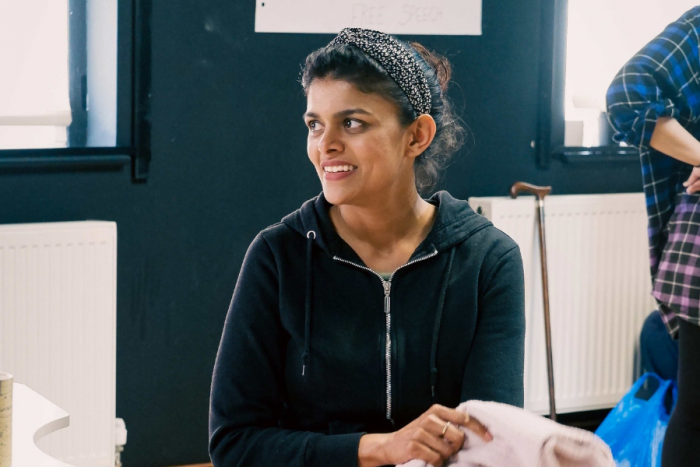 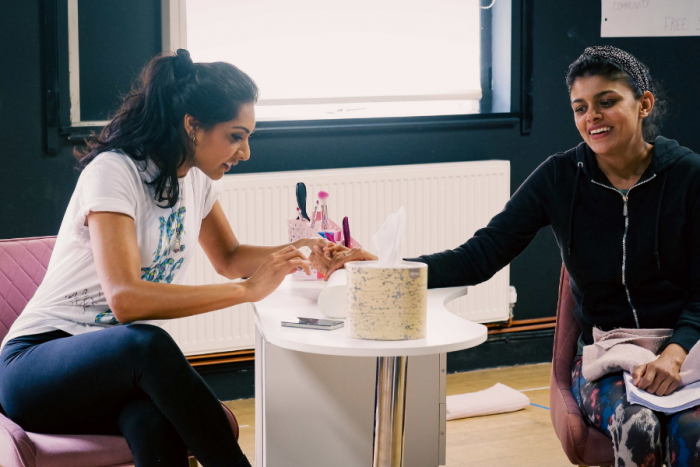 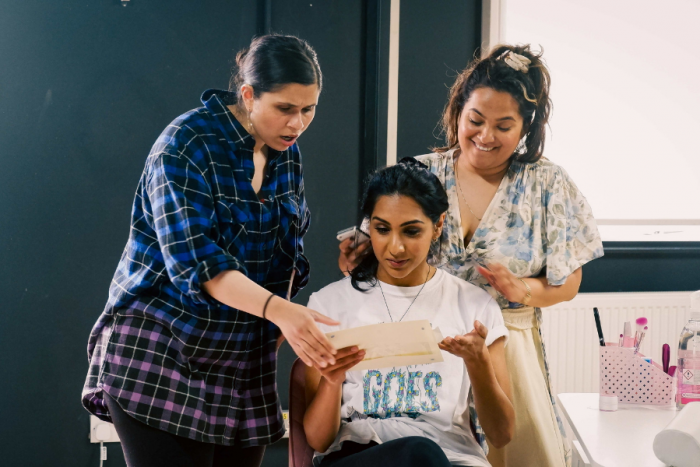 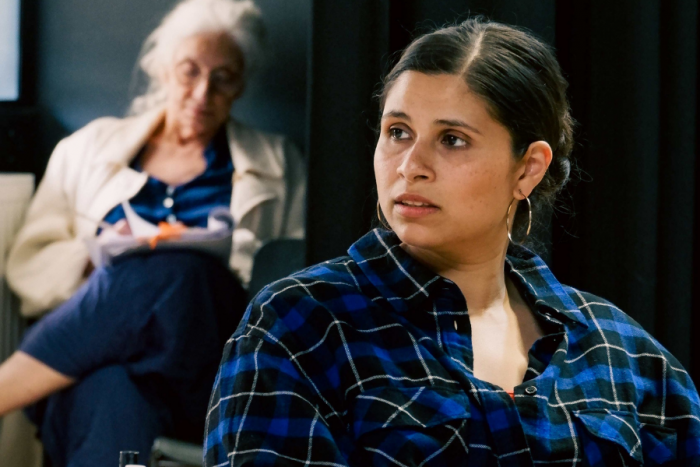 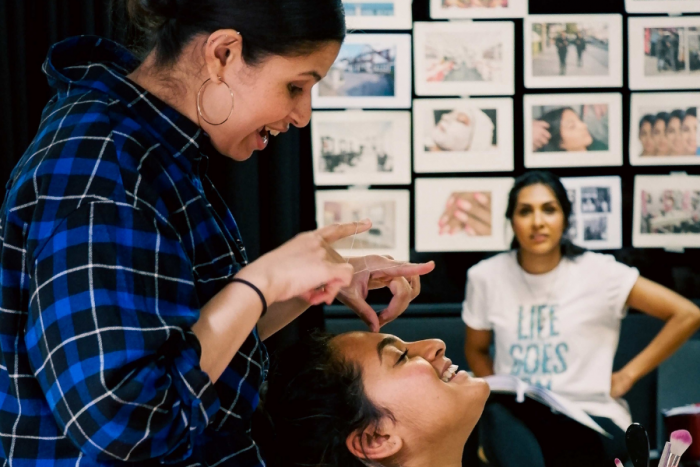 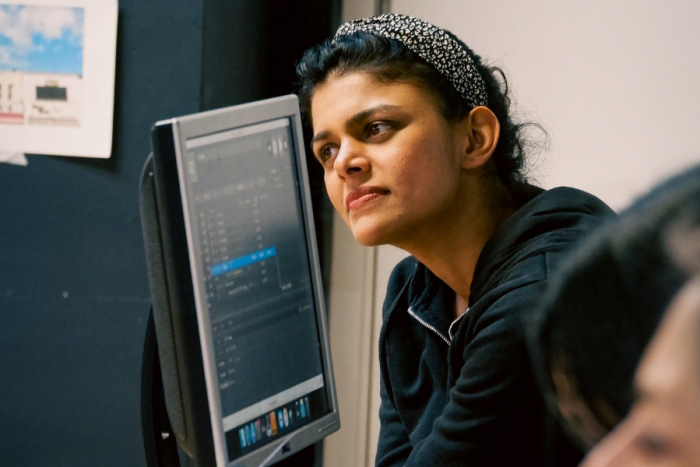 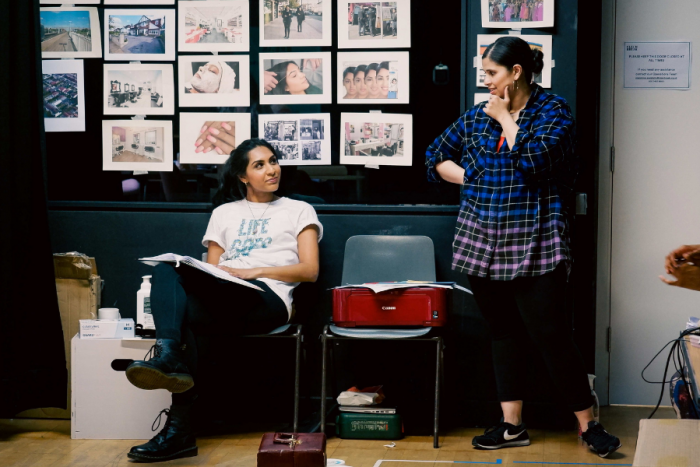 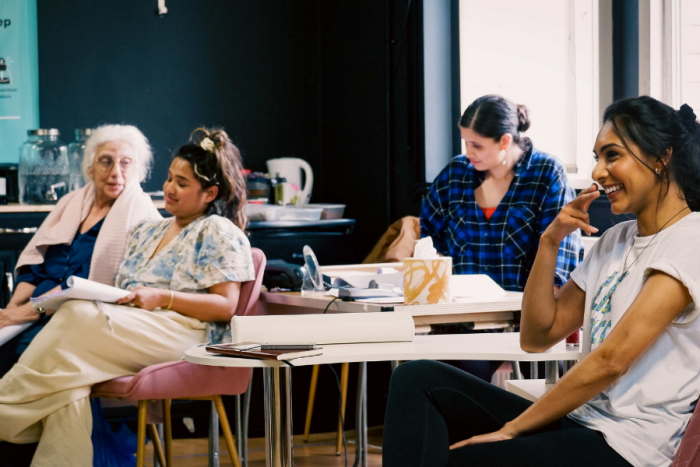 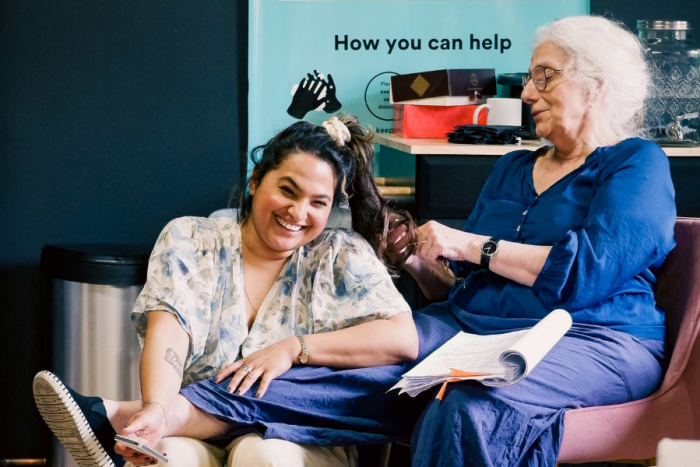 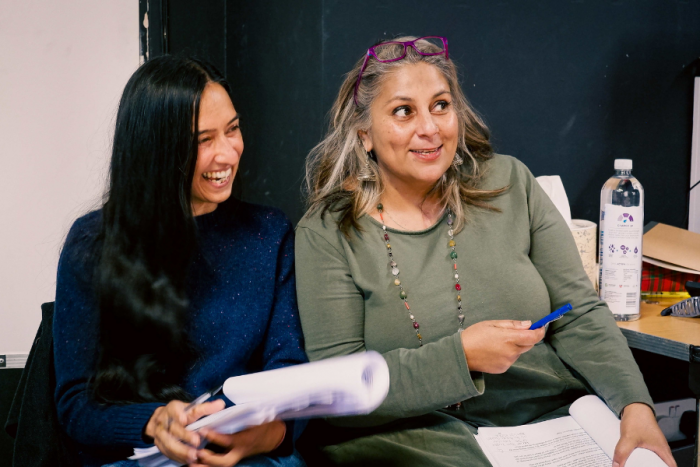