by Emteaz Hussain, directed by Esther Richardson
< Back to archive

Presented by Tamasha and The Belgrade Theatre Coventry

Caneze meets Sully in the college canteen. The heat rises over triple chilli sauce in Nando’s. She makes her move in the sweet smoke of a shisha bar. A touchpaper is lit… but neither of them bargained on the lengths to which her brother would go to keep them apart.

BLOOD is a searing and heartfelt new play by the writer of Tamasha’s SWEET CIDER. Set among a Midlands Pakistani community, BLOOD is sparky, funny and heart-wrenchingly honest. A timely and contemporary story, this play cuts through political agendas and goes straight to the heart. It lets us into a world governed by links to family and clan, as much as fiercely individual wants and desires.

“After the 2011 riots, I felt frustrated over the myopic portrayal of working class young people. It was important to me to write a play which captured the complexity of their lives and the brave, sassy way they negotiate their identity in a wider context.” Emteaz Hussain

"Hussain writes this passion-filled tale with lashings of humour as well as intense feeling... This is a superb example of new writing... a fitting tribute to this company’s good work."

"Any presumption that Blood might simply be a British Asian reworking of Romeo and Juliet is quickly blown away in this immaculately written and precisely performed duologue that kept me absolutely gripped for 80 minutes." 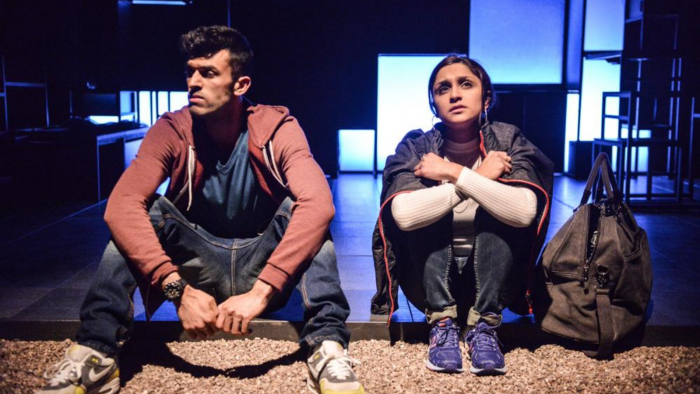 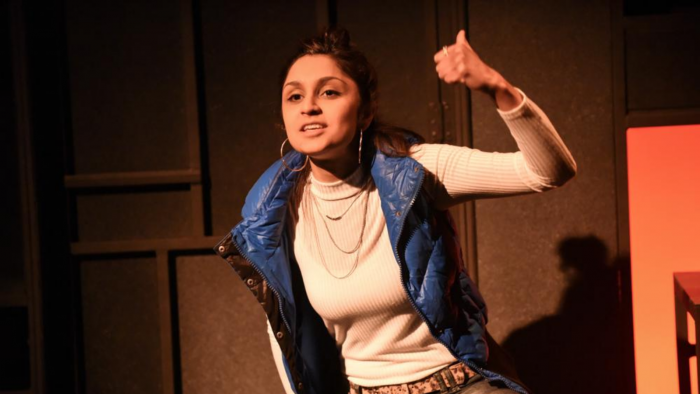 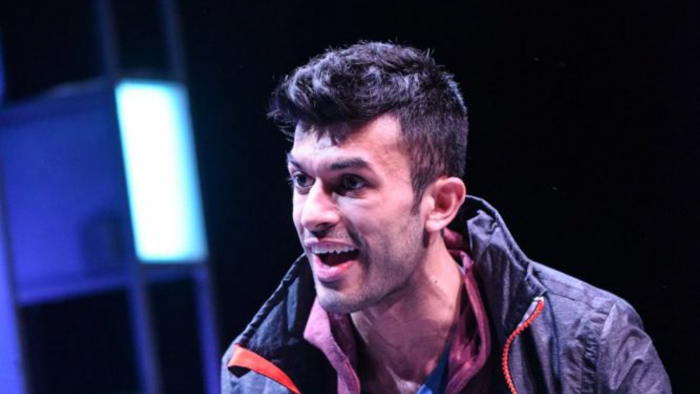 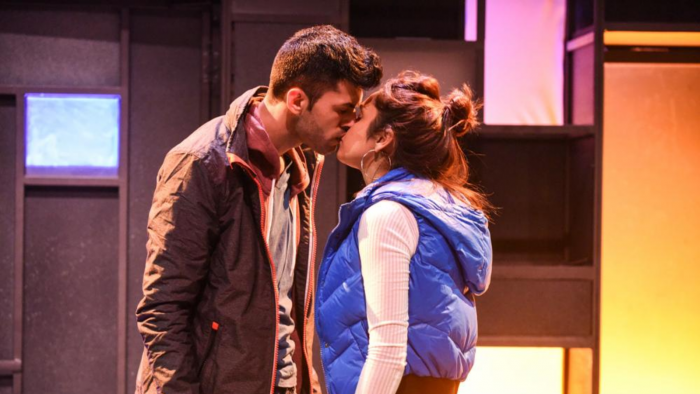 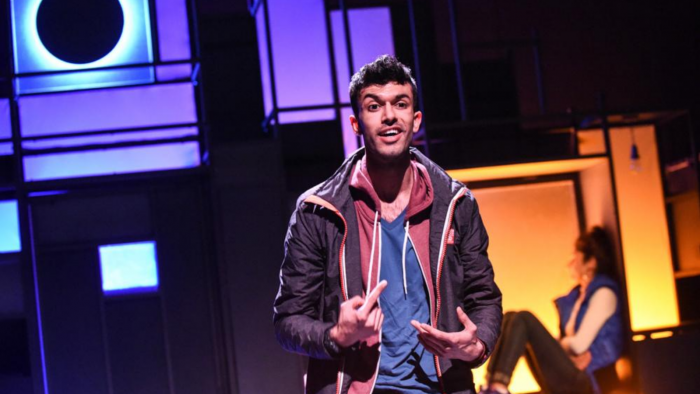 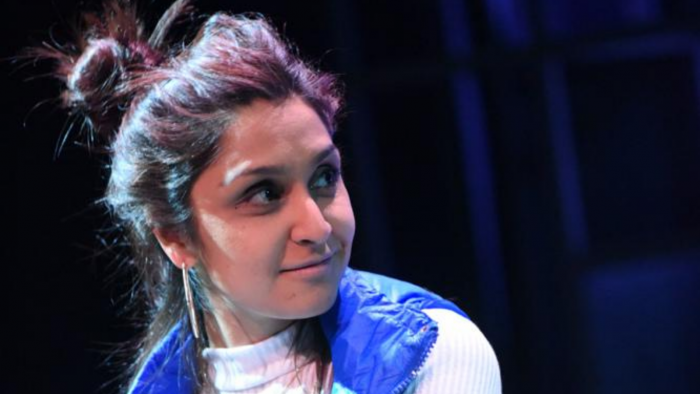 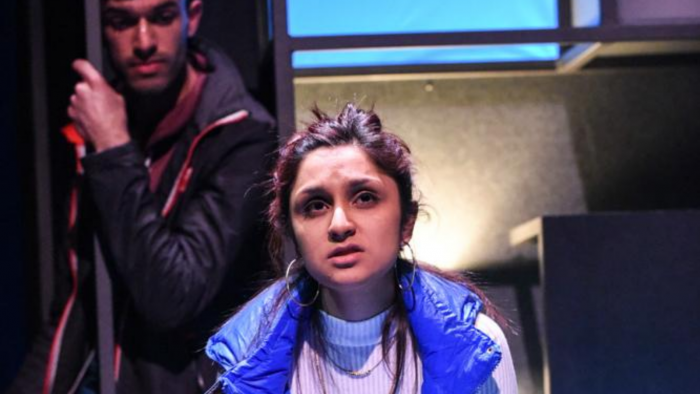 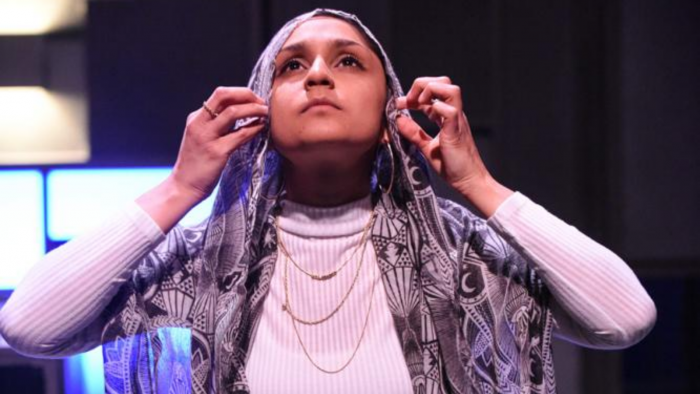 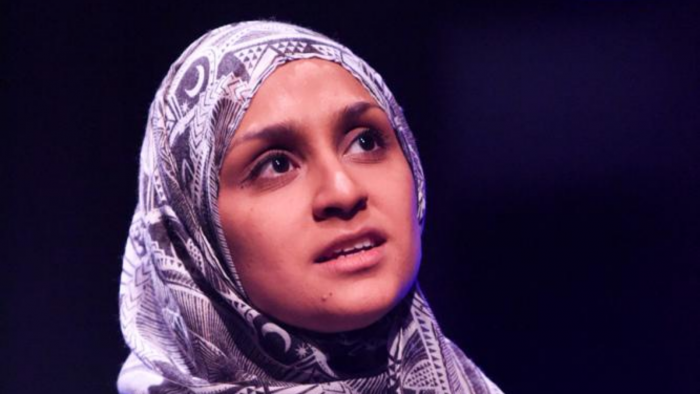 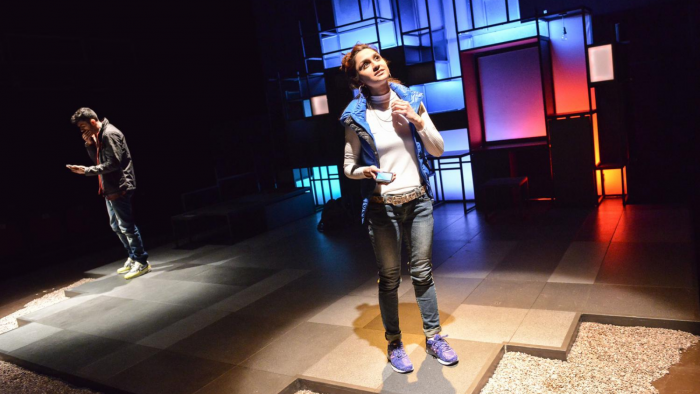 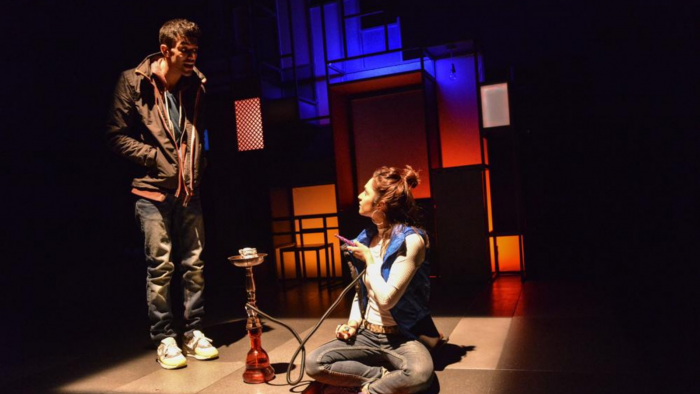 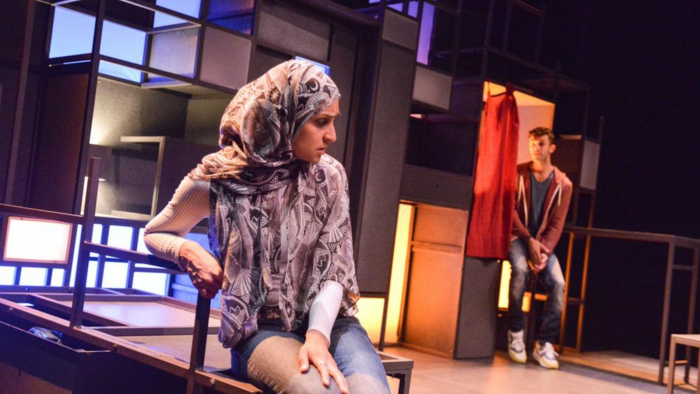 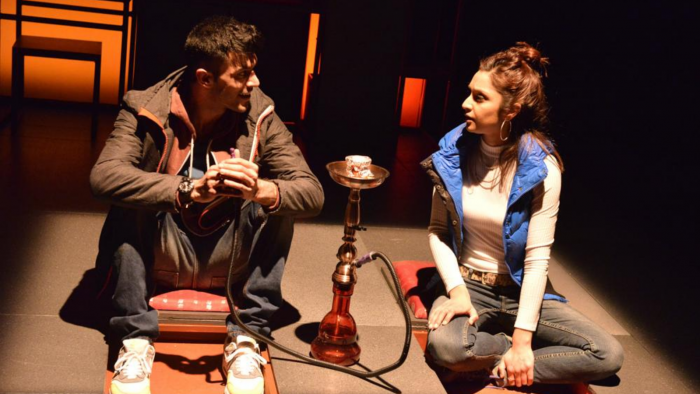