Mel Pennant on A STRANGER IN A STRANGE PLACE 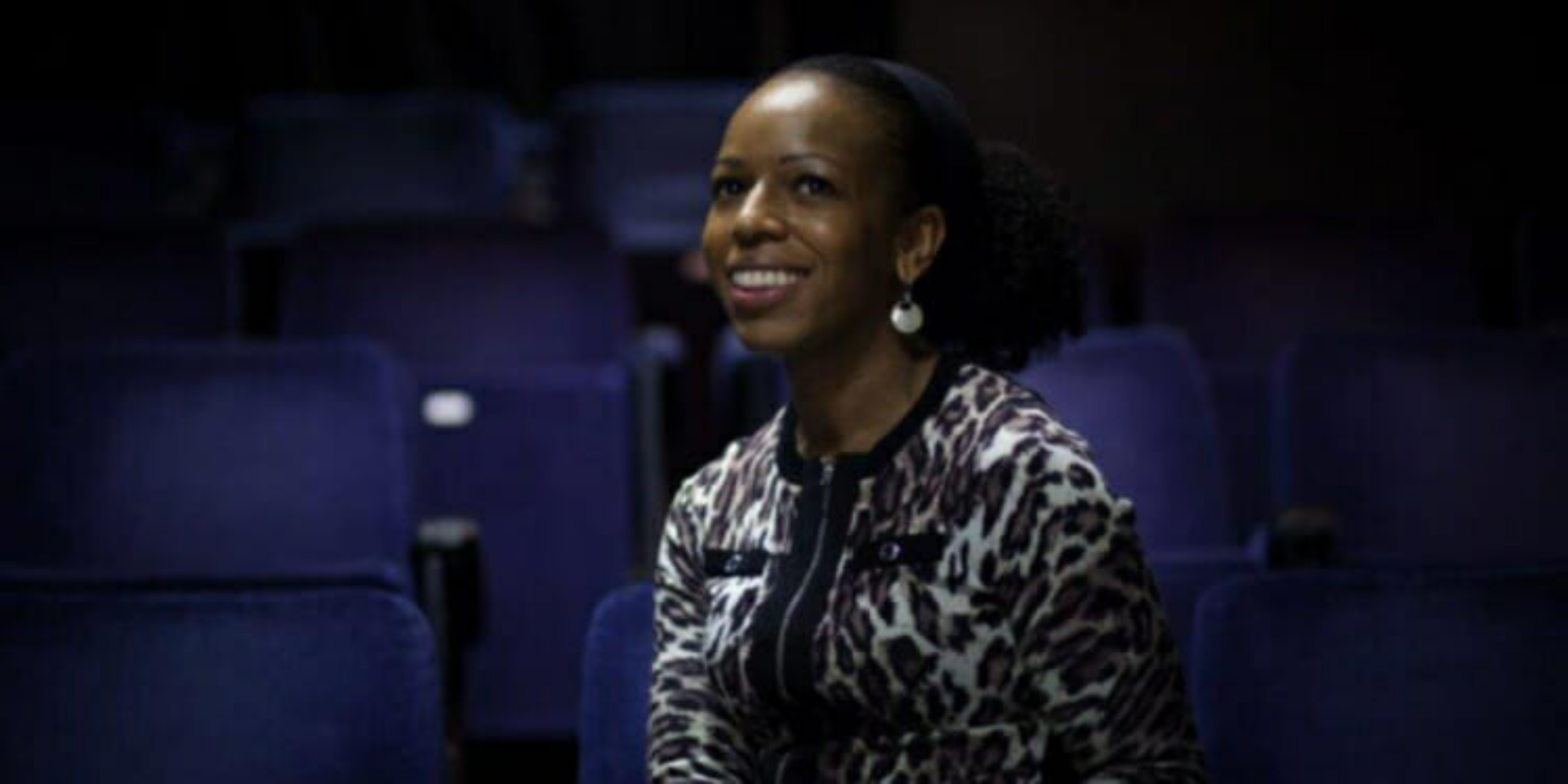 Mel Pennant is a playwright, screenwriter and novelist, and the writer of our upcoming audio drama with The National Archives, A STRANGER IN A STRANGE PLACE. The play is a one-off audio drama, exploring repatriation of people from the British West Indies in 1920s Liverpool.

We caught up with Mel to find out how the project came about… over to you, Mel!

I was contacted earlier this year by Fin at Tamasha and Iqbal Singh at The National Archives about the possibility of writing a story about interracial marriages in the 1920s. In particular, they had some fascinating historical documents about a young Jamaican man called Claudius Smart and May his Liverpudlian wife.

Because of my previous history of working with The National Archives and Tamasha, I knew it was an opportunity I just couldn’t pass up.  In 2017, I had the privilege of taking part in a project entitled LOYALTY AND DISSENT, a project that involved four other writers and I devising short plays exploring the topic of South Asian soldiers and the First World War. I therefore knew the power and value of being involved in a creative project with historians coupled with the brilliant support provided by Fin and Tamasha – there is real magic in being amongst historical documents, and seeing the real hand-writing of people made over a hundred plus years ago, come alive even further through imagination and choices made by the writer.

The opportunity to get involved in this project came at a good time for me too.  It had been almost a year since my first touring play SEEDS was cancelled due to lockdown. I was re-evaluating what playwriting meant to me, and frankly hadn’t done much of it since the cancellation. The project put me firmly back into the playwriting world – I had a commission and deadlines and a project that I believed in.

But then comes the blank page coupled with the responsibility of doing justice to history and these real characters. How do I create a story that truly does justice to the time and the characters whilst resonating with the now? What of the real story should I incorporate and how much licence do I have to diverge? Could I truly put myself in the shoes of these wonderful people, could I truly understand what existed between the lines of the historical documents I was reading? Iqbal has, as usual, been wonderful in helping to ground me – helping to answer questions like “what would these people be eating for their tea?” to providing inspiration for larger themes to be explored. 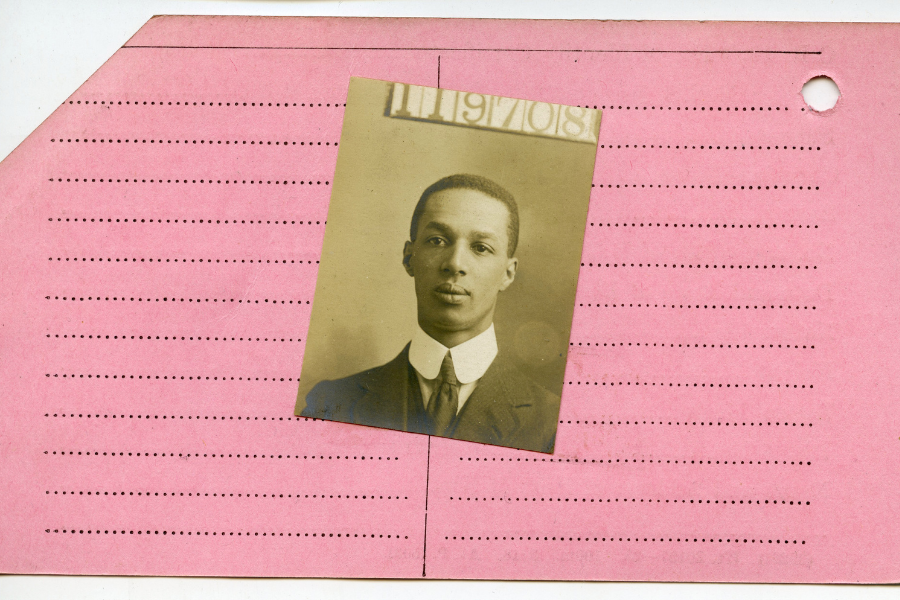 And then very late in the creative process a picture was found of Claudius – another magical moment, adding weight to the fact that this man was real.

I’m really excited for the piece and just hope I have managed to do justice to the lives and events depicted within it.

Listen to A STRANGER IN A STRANGE PLACE online for free on 18 November. Reserve your seat now.