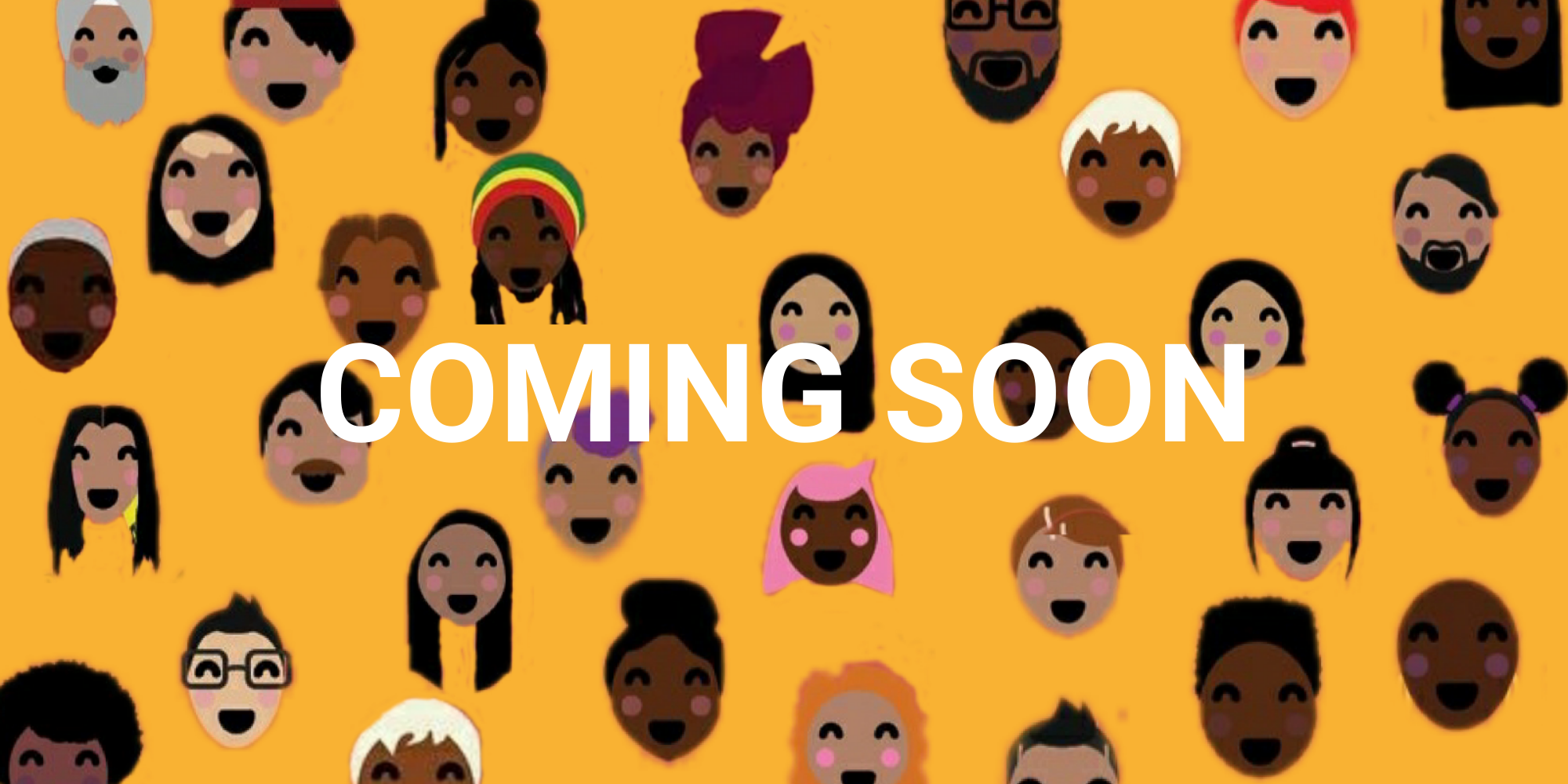 To say we’re excited about this is a tad bit of an understatement. Brought to you by Titilola Dawudu and Tamasha, HEAR ME NOW: AUDITION MONOLOGUES – Volume 2, follows the success of the 2018 smash.

With a focus on actors and writers who are either ethnically diverse and/or deaf and disabled, the new volume will feature over 100 brand new monologues.

Conceived in 2016 by Tamasha and writer-producer Titilola Dawudu, the first book of short monologues was a first of its kind, bringing together playwrights and actors in creative workshops to generate better audition material for ethnically diverse actors than the largely stereotypical characters generally found in published play texts. HEAR ME NOW: AUDITION MONOLOGUES FOR ACTORS OF COLOUR was published in October 2018 and by December of the same year, was Oberon’s biggest selling book.

**with support from 20 Stories High

The second volume will be published in early 2022, after a year-long engagement with actors and writers.

And HEAR ME NOW needs you!

All ten venues will be announcing callouts for writers, actors and all other roles very soon. So please keep your eyes peeled on their social accounts!

HEAR ME NOW: AUDITION MONOLOGUES – VOLUME 2 has been 100 percent funded and supported by Arts Council England