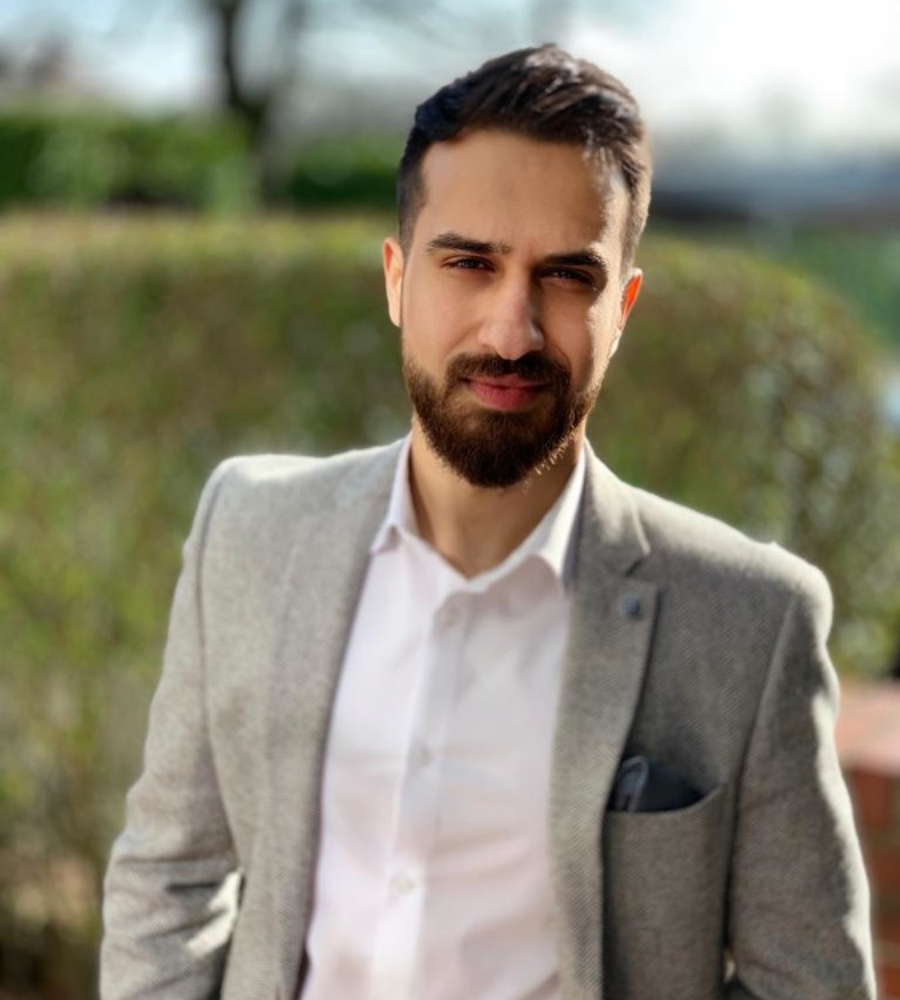 Adam Kotwal, winner of the first ever Lancaster Playwriting Prize and part of the Tamasha Playwrights group (2018/19) tells us why he wrote BROWNBALLED – one of five plays scratching later this month at Curve Theatre, Leicester.

BROWNBALLED’s origins came from a short Copa90 documentary by Adam McKola called Why do British Asian’s Never Make It Pro? There were some startling facts that as a football fan I have never really thought about, such as, there are over 3700 professional footballers in the UK, currently only 12 come from South Asian heritage and only two of them play in the premier league; Neil Taylor of Aston Villa and Hamza Choudhary of Leicester City. Coupled with the fact that a player of South Asian heritage has never capped for the English National Team gave me a reason to research further to understand this phenomenon, or lack of.

After speaking to Dr Stefan Lawrence of Newman University, he discussed the idea that the barriers one would assume that cause this failure in making it as a professional, such as culture and family, are not the barriers people perceive to be and are overstated. His research led to me to the work of Professor Scott Fleming and his seminal work HOME AND AWAY, where research found sport participation in South Asian schoolchildren was influenced by personal racisms in daily experiences, and Dr Dan Kilverton’s more recent work, British Asian’s, Exclusions and the Football Industry, which looks at how race has been a factor of exclusion in football.

The writing process was multi phased – initial work looked to debunk the idea that the game is made up of seemingly meritocratic institutions. This is in large part a myth and a number of factors could be thought of as contributing factors as to why players make it professional and more importantly, in this case, why they don’t.

After a period of review, I thought about what if a player from South Asian heritage did make it, to the point of being on the cusp of superstardom? How would they deal with it and interestingly how would the world around them deal with it? You only have to look at the tabloids to see how the media can treat our Black footballers, would our South Asian footballers be treated the same? In a post-Brexit world, it could be argued that the country has become less tolerant of minorities – would this be reflected in the stands at football stadiums? The proliferation of social media has meant that the fan and the athlete have no barriers, meaning that a small, but growing part of the internet community is now gamifying this as a way to direct criticism. Is this likely to affect the mental health of the athlete?

In a game where the athletes are prized commodities, playing for clubs who are valued higher than the GDP of a small country and watched by billions around the world, is being a footballer actually even worth it?

A Teenage British Asian Footballer, on the verge of greatness suddenly questions the moral ambiguity of the fame, wealth and glory that lie ahead.