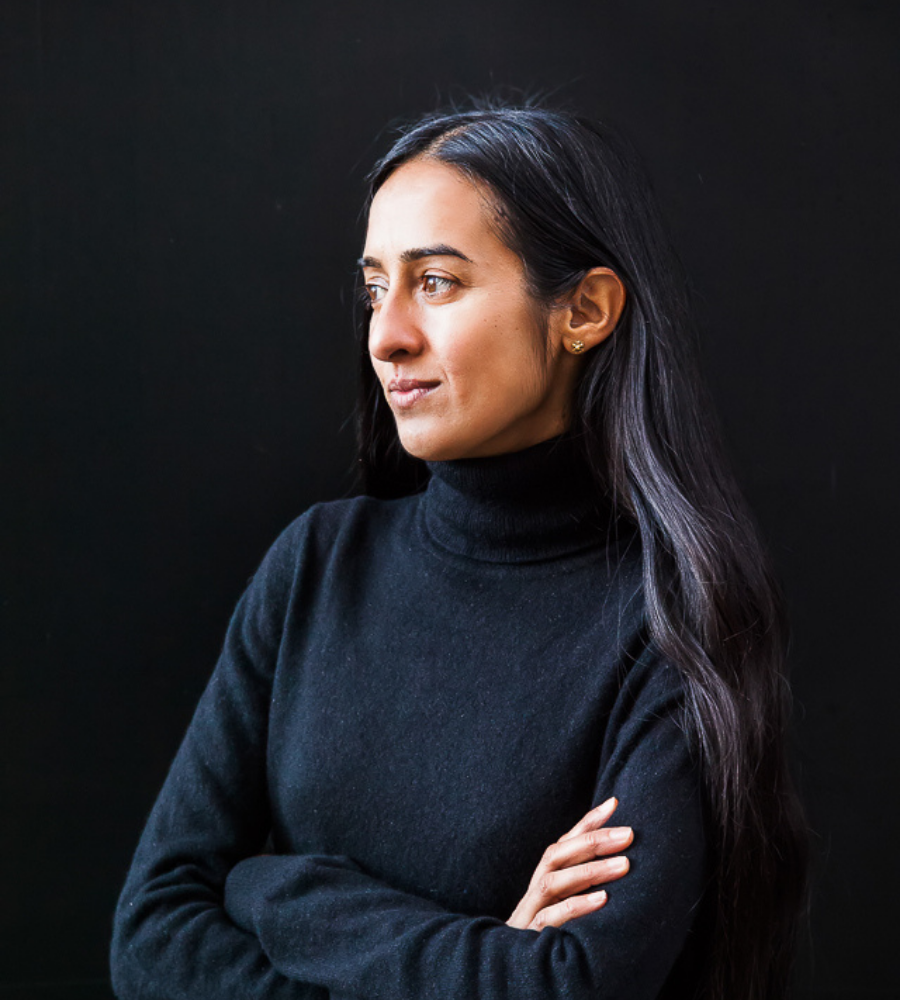 To celebrate the web stream of her 2017 thrilling play, journalist-turned-playwright and writer of MADE IN INDIA, Satinder Chohan, tells us why she felt compelled to write the play and how it’s more relevant now than ever before.

There can be no return to normal because normal was the problem in the first place.

In 12 short seismic weeks (and tragically, hundreds of thousands of deaths later), we are emerging from a global lockdown fighting one pandemic – coronavirus – to global protests fighting another – racism, sparked by the killing of George Floyd. Historically, pandemics reveal structural inequalities. Covid 19 has exposed ingrained disparities around race, starkly accentuated by Floyd’s death. Communities of colour have been disproportionately impacted and killed by the virus, even as many among them – our hospital and medical, delivery, transport, supermarket, school and food supply workers – have risked their lives serving our primal needs, keeping us alive, feeding us, moving us, while the rest of us have quarantined at home. 12 short seismic weeks have laid bare and begun to shake a neoliberal system built on a bedrock of racism and colonialism, reshaping our sense of normal. It’s very much a neo-liberal, neo-colonial world of ‘normal’ depicted in my play MADE IN INDIA, which toured the UK in 2017.

I began writing MADE IN INDIA after reading an article about an infertile English middle-class woman who had paid an Indian village woman to birth her baby at an Indian fertility clinic. The English woman described the Indian surrogate as a ‘vessel’. With my Indian village roots, the surrogate could have been any of my Indian female relatives or in another lifetime, if my parents hadn’t emigrated to the UK, even me. With so much conflicting emotion, culture, racial and class politics around the nexus between science and money, I wanted to explore this unregulated multi-billion dollar industry in India – the biggest commercial surrogacy hub in the world.

I grew up when the pioneering, if controversial, science of Assisted Reproductive Technologies (ART) first emerged through test tube babies and IVF, giving new hope to infertile women and men everywhere. According to the WHO, an estimated 48.5 million couples worldwide were affected by infertility in 2010. As ART (egg, sperm, embryo donation, IVF and surrogacy) has rapidly advanced, becoming costlier and outpacing government legislation, this life-giving, life-changing science has raised deep emotional, ethical and legal questions not only for the adults and children involved in these non-traditional ‘new’ families but also wider society.

MADE IN INDIA. Photo by Robert Day

On a deeper level, commercial surrogacy seemed a perfect metaphor for our ‘everything for sale’ society. Through market fundamentalism and the commodification of everything, ‘everything is for sale’ in these neoliberal times including health, education, emotions – and bodies. In the West/Global North, we’re those privileged, entitled consumers who depend on low-cost, low-paid disposable local and outsourced global workers to provide the material stuff of our lives – cheap, efficient, fast products, whether a smartphone, a pair of trainers or a baby.

MADE IN INDIA tries to explore this terrain. Is it right a woman is so financially disadvantaged and deprived of basic human rights such as adequate healthcare, social welfare and education that she must hire out her womb and deliver a baby for money? Yet when she earns far more money as a surrogate (at the time of writing the play, up to £6000 for a baby) than other low-paid work (earning a similar income would take several years), how can we argue with what she wants to do with her own body?

When I began the play, commercial surrogacy was rife in many countries. As the play developed, India, Nepal, Thailand and Cambodia banned commercial surrogacy to varying degrees, creating hotspots elsewhere such as Ukraine and Russia. In India, a Surrogacy Bill (2020) is still being tabled through Parliament to enforce the initial 2016 ban. The current version outlaws commercial surrogacy and limits altruistic surrogacy to Indian nationals – married heterosexual couples and single women (widows and divorcees) only. LGBT communities, unmarried singles and foreigners are effectively banned, while the surrogate can be any ‘willing woman’. By controlling the use of reproductive techniques and reproductive freedoms of women in India like this, the Bill appears to push a right-wing, nationalist government agenda realigning surrogacy with conservative family values. With the ban, many clinics have also been driven underground, endangering the health and lives of surrogates. Only late last year, a surrogate at a New Delhi clinic who had not been properly screened, died while 17 weeks pregnant.

Many have argued that rather than being banned outright, commercial surrogacy should be allowed with greater regulation. Potentially empowering Indian women, emancipating them from poverty, surrogates have agency to exercise their own reproductive choices. Yet in an industry involving profit-driven clinics (the odd few verging on ‘baby factories’) and affluent global and domestic clients, there has been and will be exploitation. When a surrogate’s rights are undermined, they receive only a fraction of overall costs, surrogacy is not clearly explained, contracts are written in English, multiple embryos are injected risking later foetal reductions without their consent or knowledge…, surrogates are rarely valued more than the babies they deliver or profits they generate. Whether empowerment or exploitation, health and human dignity should not be sacrificed for a quick bloodstained buck.

MADE IN INDIA is rooted in a neo-liberal, neo-colonial world, which has profited from the centuries-long exploitation of non-white labour, extracting Western market demands, dreams and desires from non-white bodies. In a frightening climate when we need to speak up, stand up, value and protect all marginalised communities more than ever, I hope this play is a small reminder of those workers, who risk their bodies and lives to keep ours turning. In 12 short seismic weeks, perhaps we are beginning to imagine a brave new world that must never return to the inequities of ‘normal’.

Made in India: web stream is available to view on our Facebook and YouTube channels from 7.30PM 16 June until 7.30PM 30 June. Presented by Tamasha and The Belgrade Theatre in association with Pilot Theatre.

Trax That Inspire Them: Mandeep Gill (a Lotus Beauty special)